Arsenal are among the leading pack in the race to sign Real Madrid shot-stopper Keylor Navas during the January transfer window and have even made a €16m offer for the Costa Rica international, according to reports in Spain. 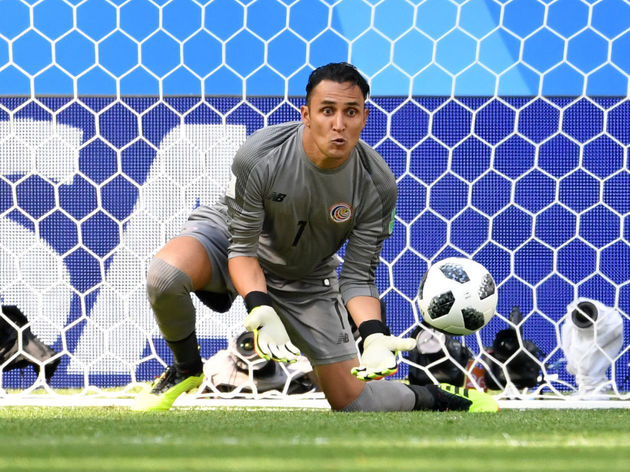