​Arsenal are one of several sides who have been linked with Barcelona defender Samuel Umtiti, but they have asked Barcelona for an extensive medical report on his knee before making any decision.

Since 2018, Umtiti has missed 34 games because of a recurring knee injury. He made just 14 La Liga appearances last season and has only managed 11 this time around, with the injury refusing to go away. 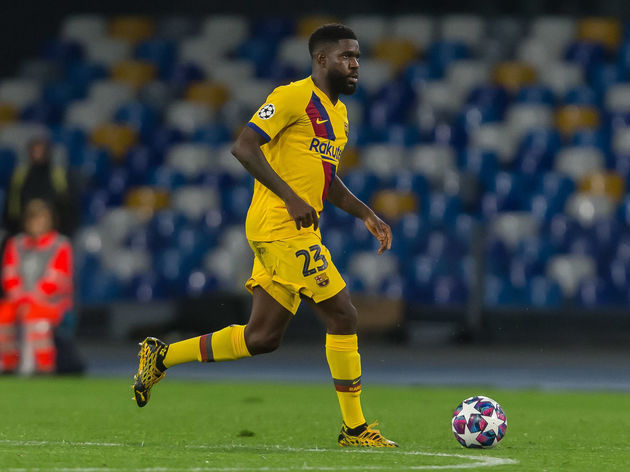 As noted by ​AS, ​Barcelona are desperate to raise money this summer, and they believe that selling Umtiti would go a long way to financing a summer spending spree. However, that is far easier said than done, with all interested sides proving incredibly reluctant to commit to a player with such a poor injury record.

​Arsenal have asked for a thorough evaluation of his knee to be conducted so they can see what they would be getting themselves into and whether it could be fixed, and the report claims Barcelona are scared of the results.

Alongside Arsenal, ​Manchester United have been linked with a move for the World Cup winner, while ​Tottenham Hotspur have previously been touted as potential suitors, but it seems as though they all have had similar reservations about a move for Umtiti.

Every month, Umtiti has needed to have fluid drained from his knee to stop it swelling, so something is clearly wrong, and Barcelona believe that could stop them from earning a significant fee if they do find a buyer.

Even if the medical report came back fine, Umtiti does not want to leave Camp Nou, so it is suggested that he would do all he could to reject any interest and remain in Spain. Basically, this looks like a tough transfer to pull off. 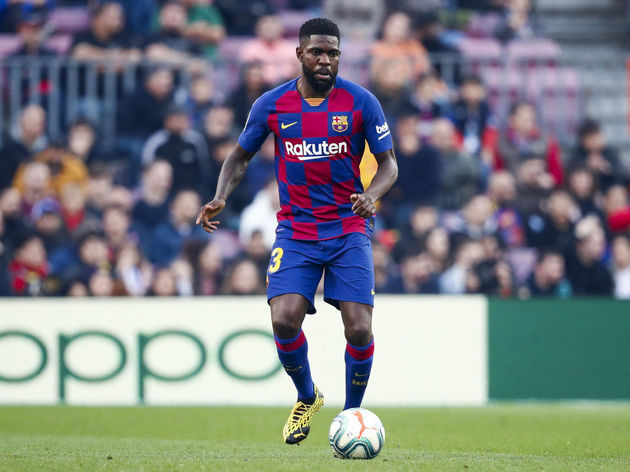 If Arsenal can't get their report or they don't like the results, there are plenty of other targets for them to consider.

Eintracht Frankfurt's Evan N'Dicka and RB Leipzig's Dayot Upamecano have been linked with switches to the Emirates Stadium, so Mikel Arteta still has plenty of options if he decides that a move for Umtiti is a no-go.