Arsenal are reported to have sounded out Valencia about a move for star striker Rodrigo Moreno, as the Gunners make tentative plans for life after Pierre-Emerick Aubameyang.

The Gambian forward, current top scorer and club captain, is out of contract in 2021, and much has been made about a potential departure when the summer window opens.

​Real Madrid are the most recent side to have been ​linked with a move that could see ​Arsenal cash in to avoid losing their talisman for free in a year's time. There has also been reported interest from Barcelona and Manchester United, while Liverpool have been loosely linked, but that seems more a rumour born from circumstance rather than substance. 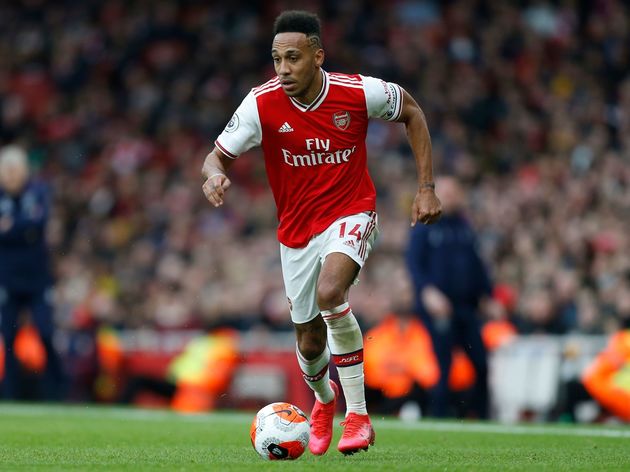 In any case, his future is far from certain, and it would only make sense for the hierarchy at the north London club to be considering their options in the event of a move away.

​The Mirror report that Valencia's Rodrigo is one such option being seriously considered, and Arsenal are said to have 'asked' the Spanish club about the 29-year-old's availability.

There is no word on Los Ches' response as yet, but it's believed the club's owner Peter Lim is prepared to sanction a departure if the money is right.

Rodrigo carries an excellent pedigree even if his five goals in 28 appearances this season don't exactly capture the attention. He's netted 57 in total in just over 200 appearances for his current suitors, and has recently established himself as Spain's starting striker - netting four goals throughout Euro 2020 qualifying. 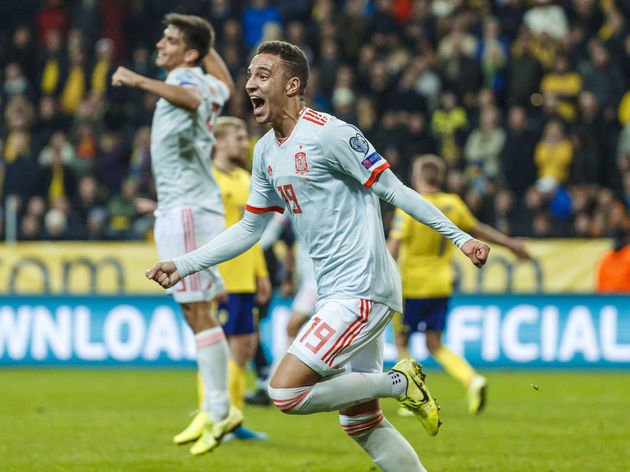 If Arsenal are to firm up their interest, it's expected that a pretty hefty fee between £45-50m will be required to pry him away from the club he has served since 2015.

Barcelona were ​linked with Rodrigo in January prior to the signing of Martin Braithwaite, and it's unclear if their interest could resurface.