Navas won three Champions League titles as Real number one in 2016, 2017 and 2018, but the Costa Rican has hardly played since Courtois joined from Chelsea in August. 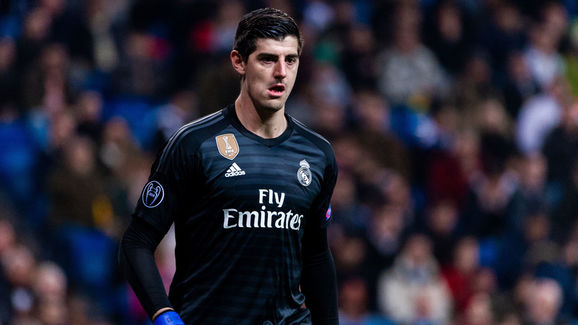 Arsenalalleged to have submitted a £14m bid

However, the 32-year-old appears to have committed another year of his career to Los Blancos after signing a contract extension until 2021. For now, that is according to Marca, with nothing official confirmed by the club as yet. Marca claims it was signed 'a few weeks ago'.

It comes as Arsenal manager Unai Emery described the speculation linking his club with an approach as 'not true' as he spoke at his weekly press conference on Thursday. 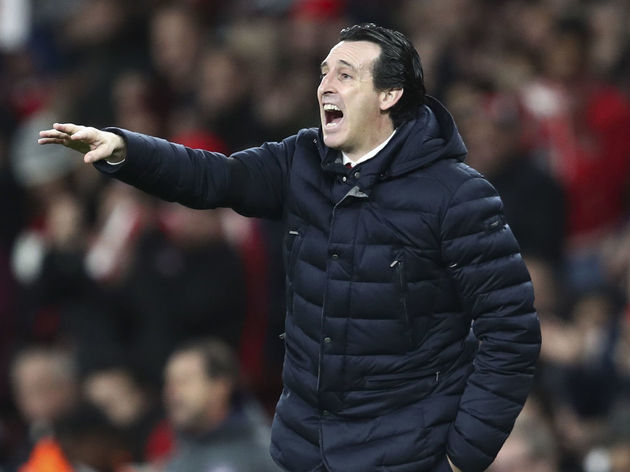 "I don't know. We never speak about one goalkeeper because I think - and it's true - we are very happy with the three goalkeepers we have now," the Gunners boss said, via Arsenal.com. "We've never spoken about Keylor Navas."

Navas, who moved to Madrid from Levante off the back of his star performances for Costa Rica at the 2014 World Cup, last played for Real in the two-legged Copa del Rey tie with Melilla. He played briefly in La Liga earlier in the campaign because of Courtois' delayed start.