Reports suggest that some of Europe's elite clubs, including the likes of Arsenal, Manchester United and Milan, have been spotted scouting West Ham's Sead

The 20-year-old midfielder was bought by the London club in 2017 for £2.7m from Swedish side Halmstad but has only made two appearances for the first team. After an unsuccessful loan spell with Malaga, 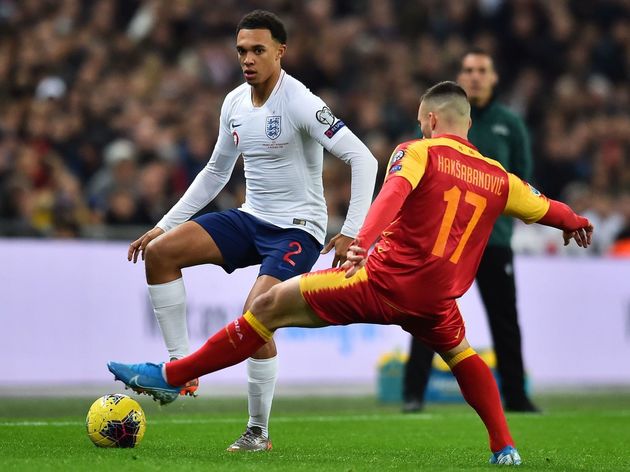