PSG are prepared to sell defender Presnel Kimpembe due to the defender's problems with Neymar. However, while Arsenal are interested, a deal may be scuppered by their (lack of) transfer budget.

Arsenal have a relatively modest transfer budget this summer after failing to qualify for the Champions League for the third consecutive season, with most reports suggesting a kitty of between £40-45m. 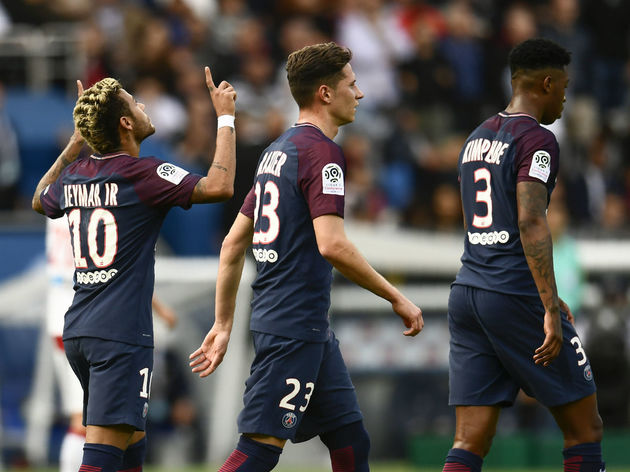 Unai Emery is keen to improve his Arsenal defence, which conceded 51 times in the Premier League last season and is a fan of Kimpembe, who played under him for French champions between 2016 and 2018.

According to Paris United (via Le10 Sport), PSG are ready to sell the 23-year-old after a difficult season marred by tensions with star man ​Neymar, as well as poor performances in high profile games.

However, the stumbling block for Arsenal is that their entire budget is close to 23-year-old Kimpembe's valuation, leaving them little room to improve the rest of their squad in the market. Kimpembe was a regular for PSG side last season, making 36 appearances in all competitions as the French capital side retained Ligue 1.

He joined PSG as a youngster and progressed from their academy into their first team, making his debut for Les Rouge et Bleu in 2014 and has since established himself as one of the top young defenders in Europe.

His strong form for his club earned him a France call-up in October 2016 but he didn't make his international debut until March 2018 in a friendly against Russia.

He was named in France's 2018 World Cup squad and made one appearance in the tournament as Les Bleus became world champions for the second time.