Arsenal head to the Etihad on Sunday to take on Manchester City, but will have to do without

Maitland-Niles played at right back against Cardiff City in the absence of Hector Bellerin, whilst 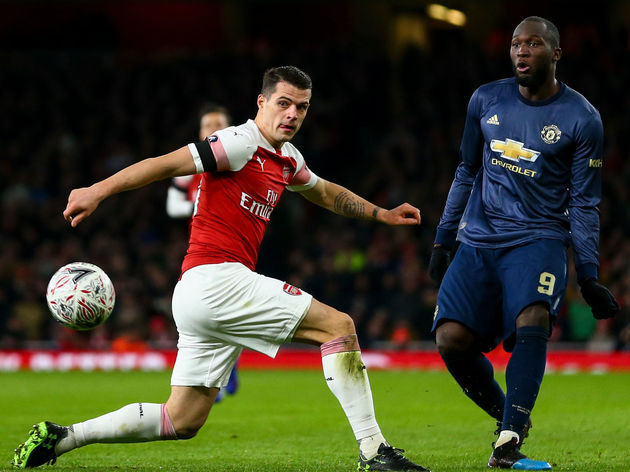 21-year-old Maitland-Niles, who didn't make the matchday squad last time out against the Bluebirds, was also missing when the Arsenal team boarded the bus according to reports from ​Manchester Evening News. 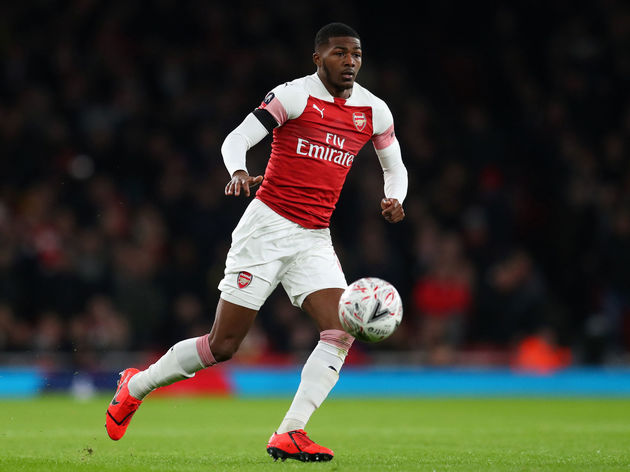 ​After his loan move from ​Barcelona last week, former ​Manchester City midfielder Denis Suarez could be in line to make his Arsenal debut. 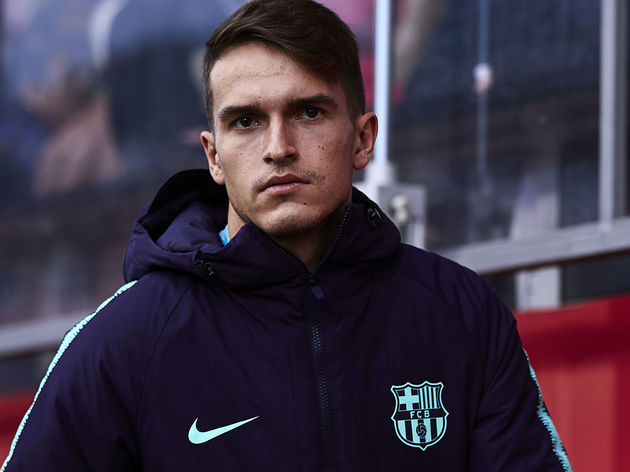 The 25-year-old ​joined Arsenal on a season-long loan from Barcelona with the Gunners having the option to purchase the Spaniard at the end of the campaign.

Laurent Koscielny has also handed the Gunners a timely fitness boost with the skipper back in training. The France international was forced to sit out the 2-1 victory over Cardiff on Tuesday following a heavy blow to the face during the clash againsy ​Manchester United.

Arsenal look to go level with ​Chelsea on points in fourth position in the ​Premier League, whilst Manchester City will be eager to leapfrog ​Tottenham and climb back into second in Sunday's intriguing game.