​Arsenal are the latest side to express their interest in Charlton Athletic midfielder Joe Aribo, and the Gunners are eyeing a cut-price move for the 22-year-old at the end of the season.

Aribo's current deal at אhe Valley expires at the end of the season, and the powerful midfielder looks set to leave the Addicks in search of a new challenge.

News of ​Arsenal's interest in the 22-year-old comes from ​The Mirror, who note that the Gunners have sent scouts to watch Aribo on a number of occasions this season.

A tall midfielder with an eye for goal, Aribo has been one of Charlton's standout performers this season, chipping in with six goals and two assists in 26 appearances. He has been a vital part of their rise to fifth in League One, and the Addicks will be eyeing promotion to the ​Championship in the coming months.

Aribo was offered a new deal last summer, but the club withdrew their offer and made him a new proposal, but with half the proposed salary of the previous deal. The Englishman rejected the offer, and now looks set to move on to pastures new next season.

​Bundesliga side Eintracht Frankfurt are said to be keen on a move for Aribo, as well as Benfica, but Arsenal are hoping to win the race for his signature and keep the youngster in England. Due to his age, Charlton would be due a small compensation fee if he does leave the club, but this will likely be a fraction of any potential transfer fee.

Aribo's physicality and goalscoring prowess has drawn comparisons to ​Tottenham Hotspur star ​Dele Alli, who spent many years with Milton Keynes Dons in League One before seamlessly transitioning to life in the ​Premier League. 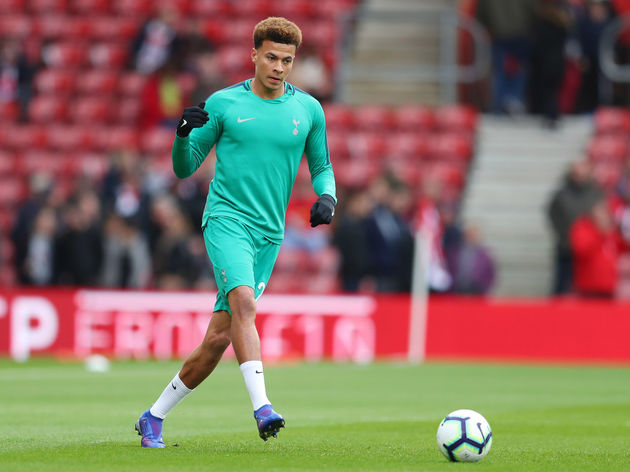 Whether he would be part of Arsenal's first-team immediately remains to be seen, although Unai Emery will be on the lookout for a goalscoring midfielder to replace ​Juventus-bound ​Aaron Ramsey.

The Spaniard has shown no reluctance to play young players from lower leagues, with Matteo Guendouzi moving from the French Ligue 2 straight to the Premier League last summer.