​This summer, Arsenal will have to deal with the very real possibility that striker and saviour Pierre-Emerick Aubameyang might leave the club, and they are understood to have identified Gent's Jonathan David as a potential replacement.

Aubameyang will enter the final 12 months of his contract at the end of the season, with Barcelona and Inter both believed to be keen on signing him and offering him the Champions League football which he so clearly wants and deserves. 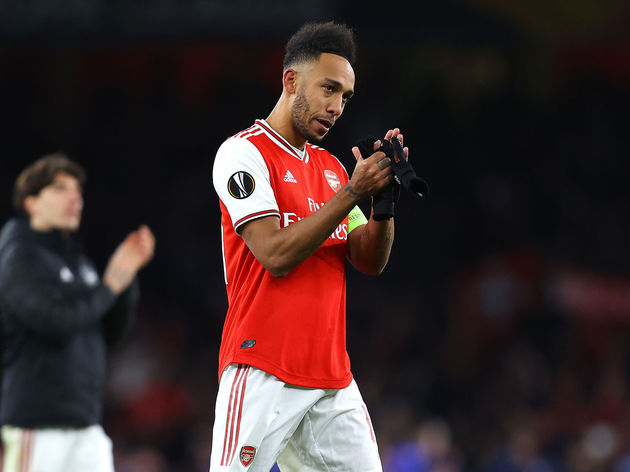 ​Arsenal may have no choice but to sell to avoid losing him for free, and ​Goal state that they could turn to David, who has established himself as one of the most exciting young strikers around this season.

The 20-year-old Canada international has bagged 23 goals and ten assists in all competitions for Gent this season, including three strikes in the Europa League.

Unsurprisingly, that form has caught the eye of a number of sides. ​Chelsea, ​Leicester City and ​Manchester United have all been linked, but Arsenal are said to have made him a top priority and are ready to spend around £17.5m to get the deal done.

It is suggested that the Gunners will only move for David if they lose one of either ​Aubameyang or the increasingly unimportant ​Alexandre Lacazette, and it wouldn't really come as a surprise to see them sell both after their nightmare of a season is over.

Alongside interest from England, Goal add that David would be open to a move to Germany because that's the hip, new landing spot for anyone under 21 these days.

They're not the only outlet to report on a potential move to Germany. Transfermarkt​Bayern Munich​footnews.be 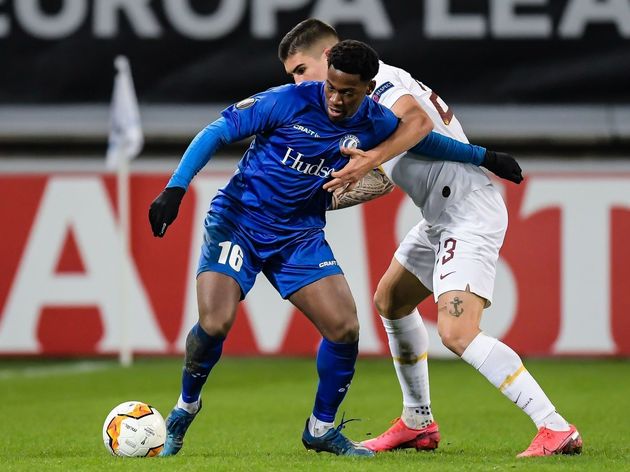