Ceballos joined the Gunners to much fanfare last summer, with the hope that he would improve the squad at the same time as getting his own career back on track after stalling at the Bernabeu. But his time in north London hasn’t been a success. The 23-year-old was in and out of the Arsenal team under Unai Emery, until a muscle injury ruled him out of action for close to two months. He returned to fitness at the start of January but is still yet to get off the bench and onto the pitch under new manager Mikel Arteta.

That led to suggestions this week that Ceballos is now keen to quit his Gunners loan as a result. But while it remains possible that is true, the latest report on the developing situation claims Arsenal have little intention of allowing him to walk away early.

According to AS, Arsenal have already informed Real Madrid they do not want to cancel the loan and still see Ceballos as playing an important role between now and the end of the season.

That stance is backed up by what Arteta himself said about Ceballos earlier this month. 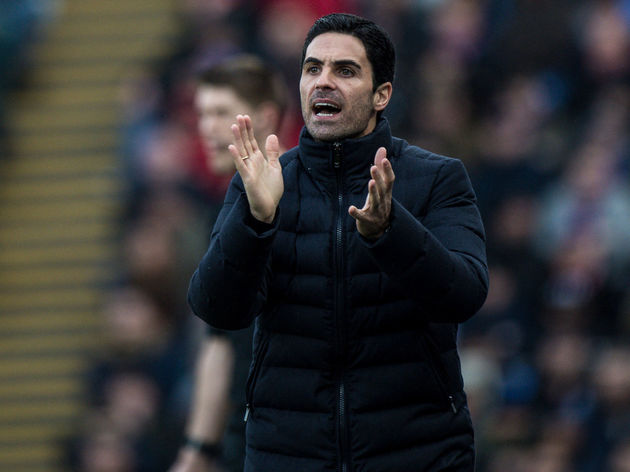 “Dani had an injury where he was out for almost two months and had to go to Madrid for his rehab. He came back and in the first few weeks, I didn't think that he was physically at the level to compete for starting games,” Arteta was quoted as saying by Sky Sports.

“It’s true that I have players in that position who have been performing really well, and last week when I believed that he was ready to step in, I decided to pick another player. But he’s been training good, I’m happy with him and I know him really well, so there's no issues there.”

On top of a demanding Premier League calendar, Arsenal face Bournemouth in the FA fourth round this weekend, with an upcoming Europa League knockout tie against Olympiacos next month, and will need a deep squad in order to keep players fresh.