​Arsenal are understood to be in discussions with Paris Saint-Germain left-back Layvin Kurzawa ahead of a potential free transfer in the summer.

Left-back is a position in which the Gunners have struggled this season, with both Kieran Tierney and S The 27-year-old Frenchman has entered the final six months of his contract, meaning he is free to discuss a free transfer with any overseas clubs.

Kurzawa is thought to be eager to make the move as he wants to experience life in the Premier League, so Arsenal will have reason to be confident that they can get this deal over the line.

The Sun suggest that Arsenal could pay £6m to bring Kurzawa in immediately, although that seems unlikely given he can join for free in just six months. 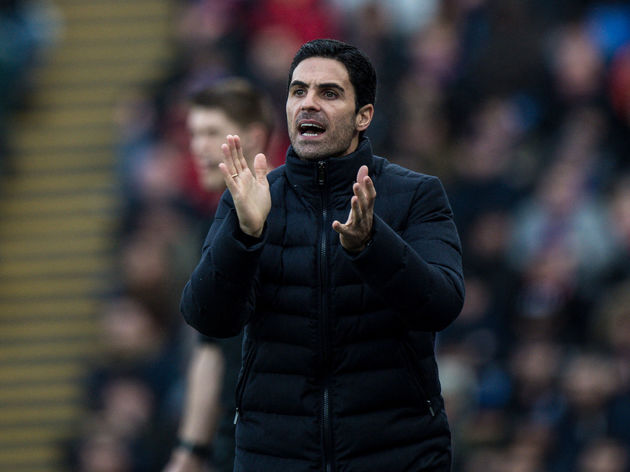 The 28-year-old has been one of La Liga's standout performers in recent seasons, earning spots in the Team of the Season in the last two campaigns, and Arsenal are understood to see him as a potential solution to their defensive woes.

Getafe have slapped a £22m price tag on his head, having already turned down a £12.8m bid from Monaco.