Arsenal would be prepared to pay a chunk of Mesut Ozil's wages in order to allow a loan move to Super Lig outfit Fenerbahce to go through this summer.

What has prevented a move away from the ​Gunners in the past is his astronomical salary, which he would fail to secure at any other club. 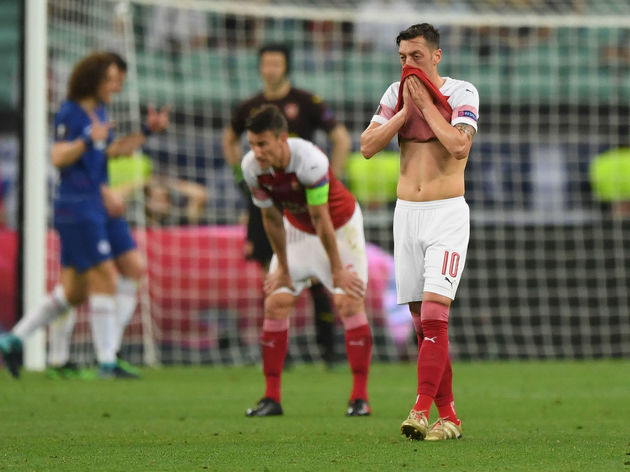 However, Turkish publication ​Fanatik report that ​Arsenal would be prepared to let the Turkish club pay just 60% of his £13.5m annual wage.

This would see the north Londoners pay £5.5m, while Fenerbahce would cover the remaining £8m. The Super Lig club have been conjuring a plan to bring the World Cup winner to their club this summer and it appears they have found an acceptable compromise.

What remains to be seen is ​Ozil's willingness to move away from London and the ​Premier League, where he is said to be enjoying life.

Fenerbahce - the club that Arsenal's number ten supported as a boy - had a bitterly disappointing campaign last season, finishing 23 points behind their bitter rivals Galatasaray in sixth place.

During his six years at the club, the former Werder Bremen man has made over 150 league appearances, scoring 32 goals and laying on 56 assists in that time. 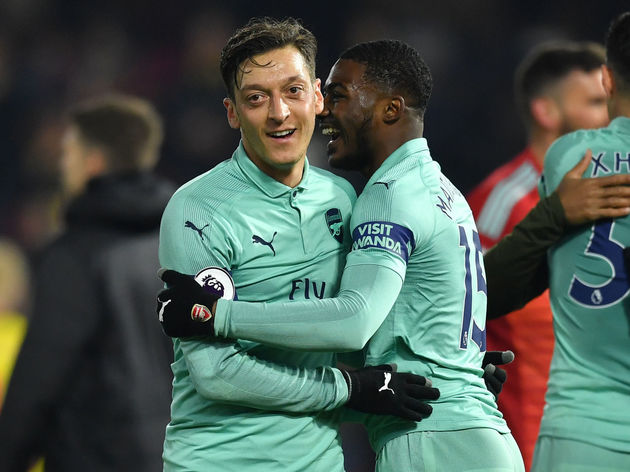 Last year, in Emery's first season in charge, the 30 year-old made just 20 starts in the league, recording only five goals and two assists.

It is this downturn in form that has seen Ozil come in for severe criticism from fans and pundits alike for what they perceive to be a lack of effort from the midfielder.

As quoted by ​The Mirror, former Gunners man Emmanuel Petit said of the German: " 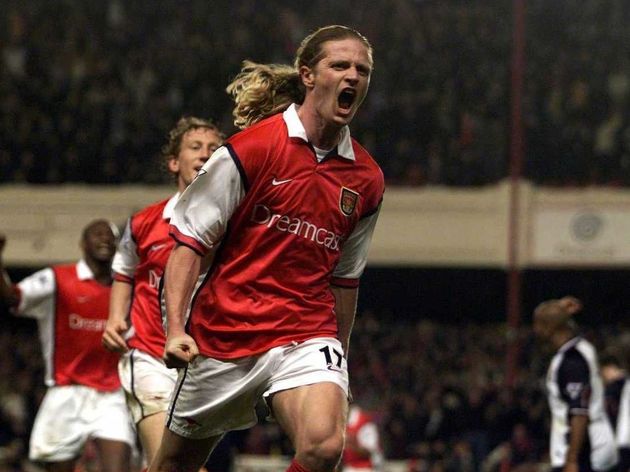