​Arsenal have been in for 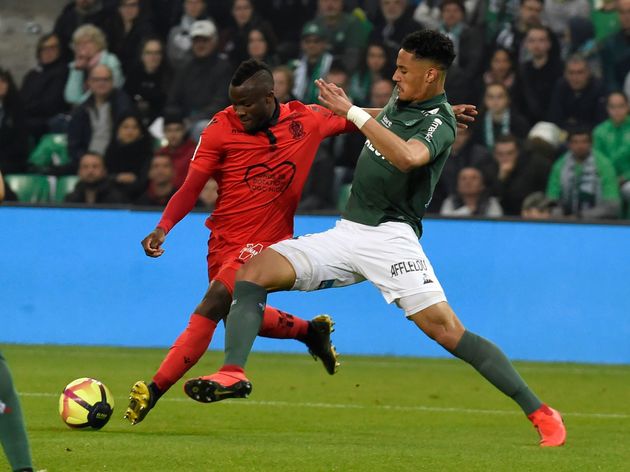 However with Saliba being one of the hottest defensive prospects Europe, clubs such as ​Wolves and Roma have joined the race for the 18-year-old's signature.

According to ​Yahoo Sport France, via the ​Express, ​Arsenal have seen the interest and bid €30m for Saliba after having had a bid of €25m earlier in the window rejected by 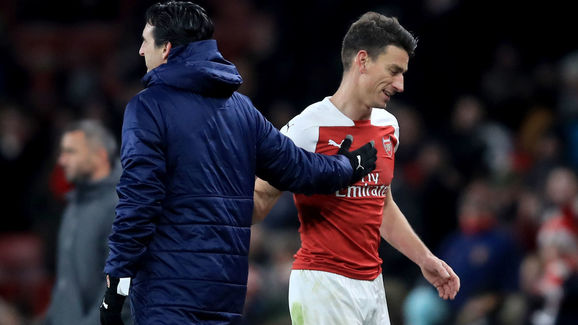 These arrivals are set to be funded by the rumoured departures of players such as Mesut Özil and Carl Jenkinson alongside the likes of Koscielny and Mustafi.