​Arsenal are reported to have reached a £25m deal with Saint-Étienne over centre-back William Saliba, but the French club's insistence to take the player back on loan could mean that the Gunners can keep the majority of their transfer budget free for other targets this summer.

The 18-year-old enjoyed an impressive breakthrough season in Ligue 1, making 16 appearances and becoming a regular in the side towards the end of the season, while generating interest from a number of Europe's top sides - Arsenal included. 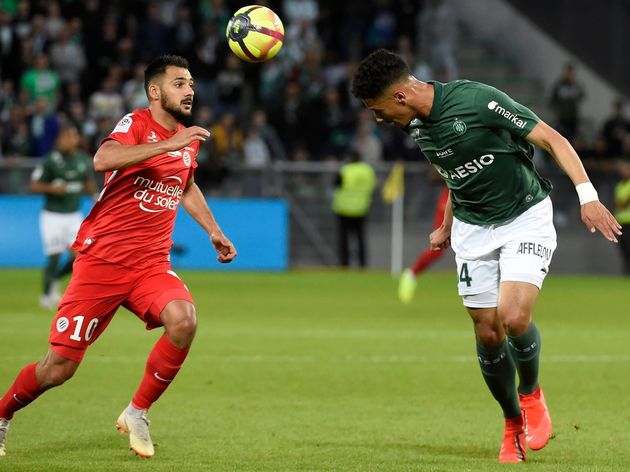 He has been one of a cavalcade of players who have been linked with a move to ​the Gunners in spite of frequent reports that they won't be spending heavily this summer, ​GFFN

There had been some scepticism towards a potential move, with some feeling that investing the majority of their reported £40m transfer budget in a largely unproven defender is unwise while other areas need addressed - especially since a detail in the report notes that the player will spend next season continuing his development on loan at Saint-Étienne.

However, while that may have come as a concern, the ​Evening Standard report that it could just be Arsenal's saving grace, as they are confident over a compromise that will allow the player to spend next season with the French side, provided they only need to pay a small percentage of the fee up front. It means that the vast majority of the £40m they have to spend would remain available for new targets, while Saliba would in effect be paid for from next summer's transfer budget, whatever that may be.

It could leave them even more handicapped in 12 months' time as far as new signings go, but would mean in the short-term that Unai Emery can focus his spending on targets who will improve his side for the coming season, while knowing that he has a quality long-term addition to his defence already secured.