The 18-year-old scored a brilliant solo goal during the Gunners' 2-2 draw at Stamford Bridge on Tuesday evening, taking his seasonal tally to ten in 21 appearances. Though he has been a standout player for the side, Martinelli was not expected to play a significant role in 2019/20, having joined for just £7m last summer. ​Arsenal believe there are many players in the winger's home country who could follow a similar path. According to South American football expert Tim Vickery, they are now keeping a watchful eye on various leagues across Brazil.

Martinelli's displays have led Gunners officials to ​open talks with him over a new deal in north London, while ​Real Madrid are thought to be interested in a move for the teenager, demonstrating the impact he has had at the Emirates Stadium. 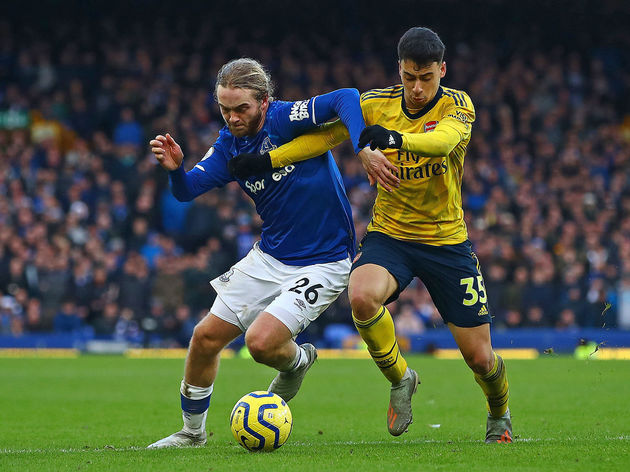 Though he seems likely to agree a contract extension with his club, the starlet's international future is far less certain, with Martinelli ​recently admitting he would consider switching allegiances to Italy.

On that matter, Vickery said: "