​Arsenal are unlikely to complete the signing of Flamengo defender Pablo Mari before the close of the January transfer window on Friday.

The two clubs have been unable to decide whether they want to arrange a loan deal or a permanent move, causing a delay in negotiations. That could prove critical in the final few days of the window, with Mari's transfer to north London looking increasingly doubtful after he returned to Brazil on Monday. The centre-back had been in London over the weekend to hold talks with representatives from ​Arsenal, but ​Globo Esporte claim Flamengo are not worried about the prospect of losing him.

Rubro-Negro officials don't believe the situation can be resolved in the time that remains, and they expect Mari to attend pre-season preparations ahead of the start of the new campaign.

The Gunners are not the only side to have made contact over a deal for the 26-year-old, with Flamengo's Serie A rivals Athletico Paranaense also looking to lure him away from Maracana Stadium.

However, there has been no progress in talks between the Brazilian duo. If the Rubro-Negro can retain the services of Mari and complete the purchase of ​Inter's Gabriel Barbosa, they will have kept all of the players from their Copa Libertadores-winning side of 2019. 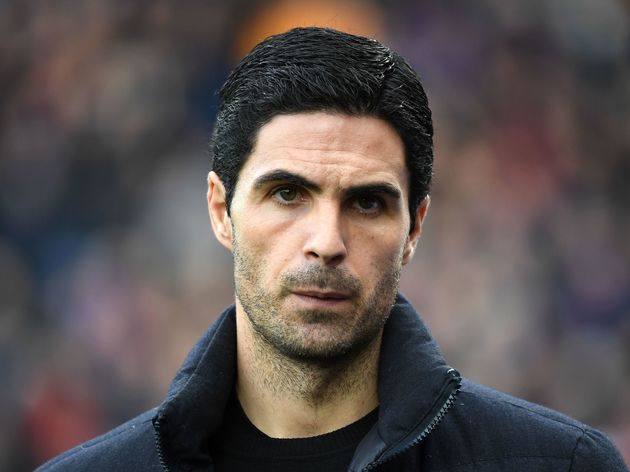 Those are both likely outcomes as we near the beginning of February, with Arsenal suffering a similar fate in their pursuit of Dinamo Zagreb winger Dani Olmo, who is set to sign for RB Leipzig after the Gunners ​failed to make an acceptable offer.

Though they're poised to miss out on Mari this month, there's reason to believe Mikel Arteta's men will renew their interest once the 2019/20 campaign reaches its conclusion, given the Flamego star's ​apparent eagerness to join the Premier League side.