Once under contract at Manchester City, ​Mari was part of the Flamengo side that won the Copa Libertadores and competed at the FIFA Club World Cup at the end of last year. 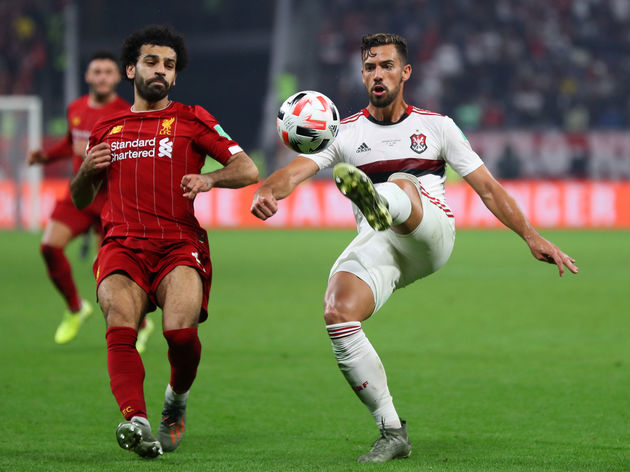 The 26-year-old travelled to England to hold Arsenal talks on Saturday. He then flew back to Brazil, but it was reported soon after that was always part of the plan. Now, following further talks, an agreement between the club appears to have been made

According to Brazilian outlet Globoesporte, Arsenal have agreed to pay a €5m (£4.2m) loan fee to take Mari until the end of the season. The deal also includes an option to buy – the price remains ‘confidential’ but is presumably much higher.

As such, Mari is expected to return to London on Wednesday to complete the transfer.

Elsewhere, Shkodran Mustafi has avoided serious injury and will be out of action for a matter of weeks rather than months after scans on his ankle revealed only minor damage. Mustafi was stretchered off during Arsenal’s FA Cup win over Bournemouth on Monday night and manager Mikel Arteta was waiting on further tests to assess the problem.

It was initially feared that the German centre-back may have suffered ankle ligament damage and was at risk of missing several months, but Sky Sports has now reported that the tests revealed a sprain instead.

Mustafi has endured a difficult season in 2019/20 and was deemed surplus to requirements by former manager Unai Emery. It wasn’t until December that he made his first Premier League appearance of the campaign, but he had started each of the Gunners’ last three games.