​Arsenal are weighing up a move for Wolves forward Diogo Jota this summer, with Mikel Arteta looking to add a new wide attacker to his squad for the 2020/21 season.

The Gunners aren't short of options going forward, but most of their depth is on the right-hand side, while Pierre-Emerick Aubameyang is being used out of position by Arteta in an attempt to shoehorn as many attacking players into the starting lineup as possible.

The new Arsenal boss is looking to bring a more natural player into that position next season, and the Daily Mail report Arteta has decided on a move for Wolves' Jota. 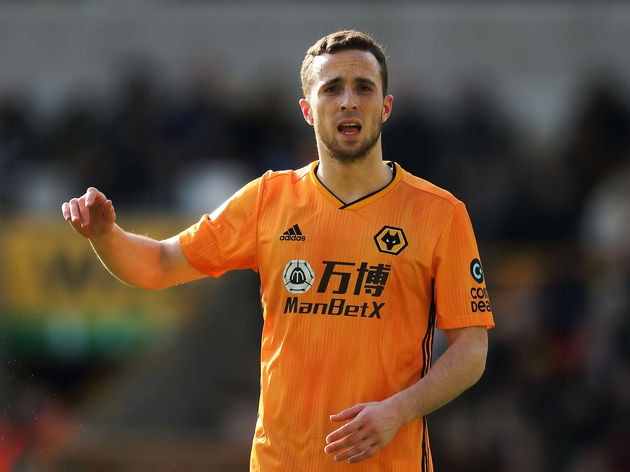 The 30-year-old has already been linked with a high-profile move away from Arsenal, and with Bukayo Saka still learning his trade at a senior level, it appears Arteta wants a new senior player to fill that position.

It's not suggested how much Jota could cost at the end of the season, but as he still has two years left on his contract with the club,