Arsenal have re-entered the race to sign ​Norwich City right-back Max Aarons - joining the likes of north London rivals Spurs in the hunt for the youngster.

After making his senior debut for the Canaries last campaign, the 20-year-old quickly earned a starting berth in the side - his performances helping Daniel Farke's men secure promotion to the Premier League. Aarons collected the EFL Young Player of the Year award for 2018/19, while he has missed just two top-flight games this term. According to the ​Daily Mail, Jose Mourinho and the ​Spurs hierarchy have been keeping a watchful eye on the defender, and are willing to match ​Norwich's valuation of around £30m.

Both Tottenham and their north London rivals have been tracking Aarons for a ​considerable length of time, though ​Arsenal have stepped up their interest in recent months following concerns over Hector Bellerin's form since returning from injury.

The Spaniard missed nine months of action in 2019, having ruptured his anterior cruciate ligament in January. New Gunners boss Mikel Arteta has doubts about Bellerin's pace and stamina, two attributes he views as essential for his style of play. 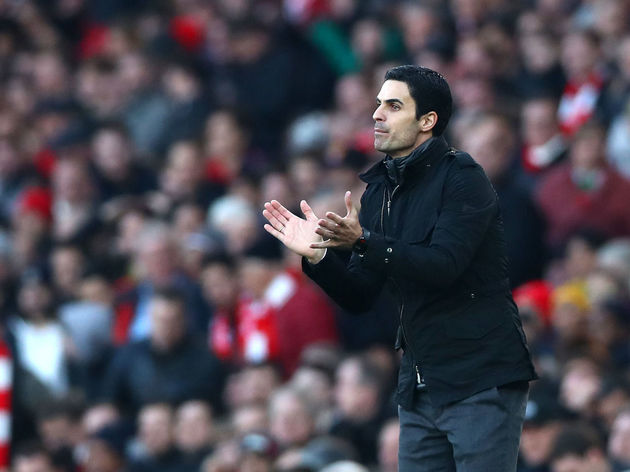 It's been clear to see that Tottenham need reinforcements at full-back, which has allegedly given them more urgency in the pursuit of the Canaries starlet.

However, the Gunners also have some defensive conundrums to solve, and Aarons fits the bill. Fortunately for Arteta, his team have the financial advantage. The Lilywhites are still struggling with gargantuan debts from the construction of their new state-of-the-art home ground, and that may see them lose out to their neighbours if a bidding war breaks out.

As previously mentioned, Norwich are thought to value Aarons at around £30m, but they would no doubt up the asking price if Arsenal and Spurs go head-to-head for the right-back, with some outlets suggesting the Canaries could demand up to £45m.

If that's what unfolds, there's reason to believe Tottenham would blink first and back out, despite their eagerness to bring him in.