Set to become a free agent in the summer when his Arsenal contract expires, Ramsey was already heavily rumoured to have agreed to join Juve on a pre-contract basis and was even rumoured to have undergone the first part of a medical with the Serie A giants last weekend. 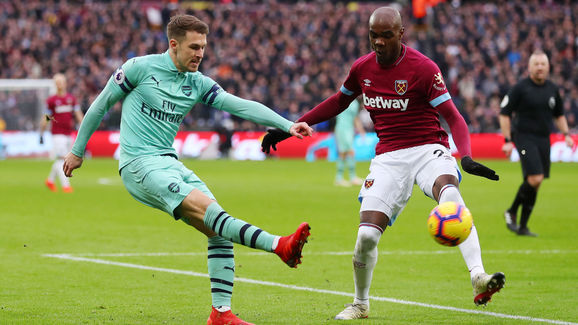 Noted Italian journalists Gianluca Di Marzio and ​Fabrizio Romano both now claim that as well as medical exams being taken care of, the Welsh international has formally signed the contract that will make him a Juve player come June.

Nothing has been officially confirmed as of yet, but Ramsey has been eligible to negotiate and sign a pre-contract agreement with any overseas clubs since the start of January when he entered the last six months of his expiring Arsenal deal.

It has been rumoured that Ramsey stands to pocket £7.2m per season in Italy and will be Juve's second highest earner behind only Cristiano Ronaldo, ahead of Paulo Dybala. 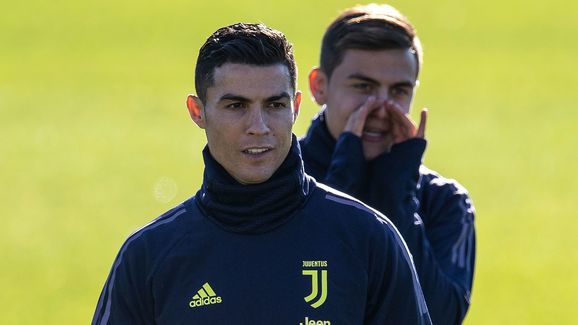 The move to Italy will make Ramsey one of the most high-profile British players to test themselves abroad, following in the footsteps of David Beckham, Gareth Bale, Paul Gascoigne and Ian Rush onto the continent.

The 28-year-old will be keen to emulate the achievements of fellow Welshman John Charles at Juventus. Charles remains a legend in Turin after spending five years with the club between 1957 and 1962, during which time he won three Serie A title and two Coppa Italia trophies.

The aforementioned Rush was far less successful in his sole season with Juve in 1986/87. He struggled to adapt to Italian football and managed just seven league goals in 29 appearances.

For now, however, Ramsey remains an Arsenal player until the end of the season.