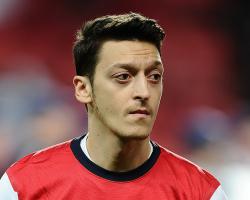 A Metropolitan Police spokesman said: "Police were called at approximately 7.18pm on Friday 21 February to reports of an alleged collision between a vehicle and a member of the public in Sheldon Avenue N6.

"The member of the public, a man in his 30s, sustained minor injuries.

"Officers have spoken to the driver of the vehicle."

The spokesman said inquiries were continuing and no arrests have been made.