Boateng has struggled for game time this season, having started just nine of his side's opening 18 Bundesliga clashes. As a result, he has been linked with a move away from the German giants in recent weeks.

Arsenal in for Bayern - defender Jerome Boateng.
They love German defenders at Arsenal. The world champion of 2014 is now 31.
Been in and out of the Bayern-team.
A fit Boateng would strengthen the London- club

One club the German World Cup winner has already been linked with is ​Arsenal, with the club ​recently opening talks over a potential deal. Viasport's Jan Aage Fjortoft has now taken to ​Twitter to claim that the Gunners are 'in' for the defender, with the former Norwegian striker adding that Arsenal 'love German defenders'. He claims that a fit Boateng would certainly strengthen the team.

This comes after ​the Daily Star recently reported that Arsenal will look to sign Boateng on loan in January, before making a summer move to land RB Leipzig's Dayot Upamecano.

The Daily Star's report states that ​Boateng, who has won 76 caps for Germany, is only considered to be a short-term option for the Gunners, while Upamecano is a long-term solution to their defensive problems. 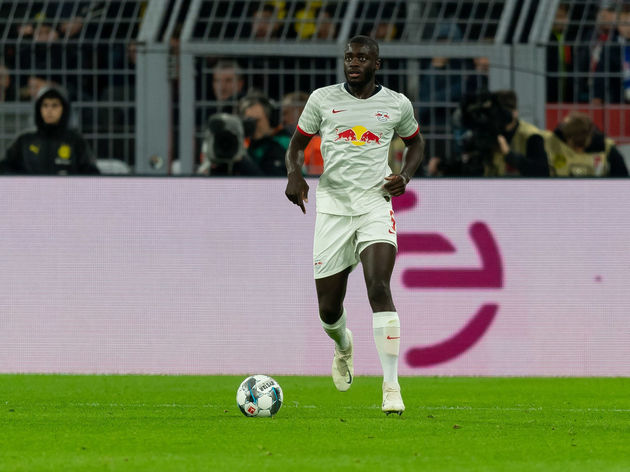 Mikel Arteta's side have conceded a concerning 32 goals already this term, most recently failing to see out the game against Sheffield United as John Fleck scored with seven minutes remaining to ensure the Blades left with a point.

Arsenal are believed to be in the market ​for three or four new signings in January, but due to financial constraints, more expensive deals have been ruled out. Paris Saint-Germain left-back Layvin Kurzawa has been heavily linked with a move to the club in recent weeks, with the 27-year-old ​close to agreeing a deal to join the Gunners on a free transfer when his contract expires at the end of the season.

While there is interest in Bayern's Boateng, it remains to be seen whether the north Londoners will secure his services.