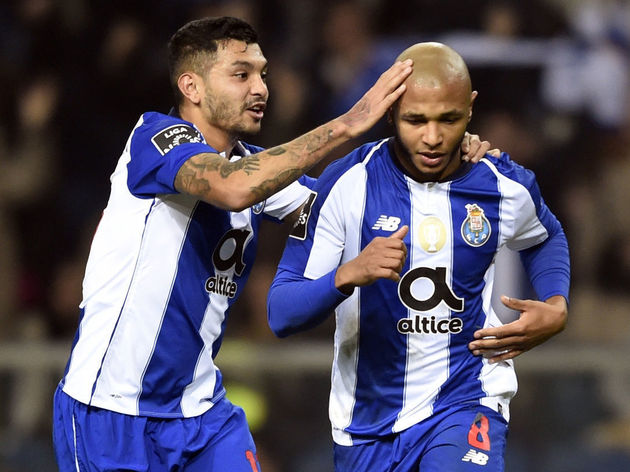 The Algerian international, who turns 29 on Friday, is also being scouted by Premier League rivals Watford, while  Mil​anare believed to be Arsenal's biggest competition for Brahimi.

So we want to fix our age problem by signing a 28 year old. Right...

Reiss NelsonDanny Welbeck, who is expected to leave the club at the end of the season.

Welbeck is among a handful of first team players who are close to leaving Arsenal on a free transfer. Midfielder Aaron Ramseyis expected to join Juventusat the end of the season, while Nacho Monreal, Carl Jenkinson and Stephan Lichtsteiner