​Arsenal could make a move for RB Leipzig centre-back Dayot Upamecano in January, with the club prepared 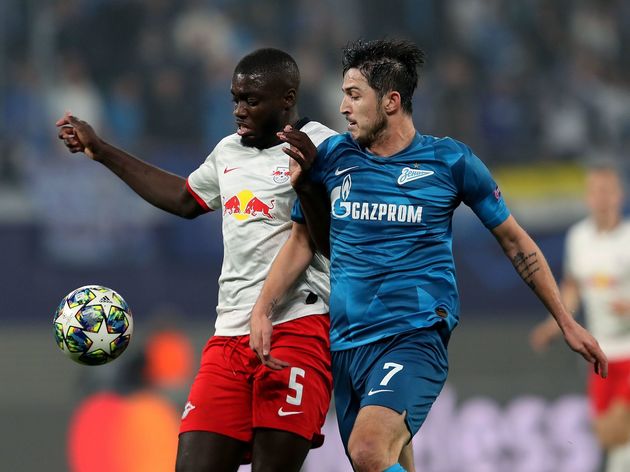 ​he's already admitted his admiration for the defender