Arsenal Transfers: 4 Positions the Gunners Are Likely to Strengthen This Summer

Despite many believing that Arsenal have over achieved during Unai Emery's first season at the Emirates, it is expected that he will look to strengthen his squad in the summer.

In what was a shorter transfer window after the World Cup in 2018, the former PSG and Sevilla manager made four marquee signings who have all heavily featured this season for Arsenal. Goalkeeper Bernd Leno has become the number one at the Emirates Stadium, while Sokratis ​P

Back-up goalkeeper Petr Cech announced that he will retire at the end of the season after a fabulous career with both Arsenal and Chelsea. Napoli 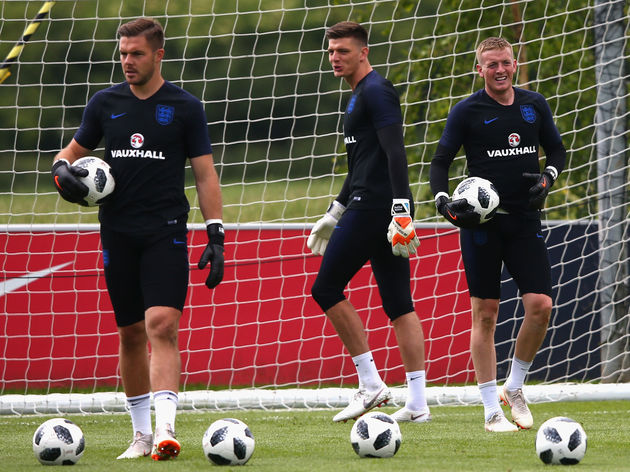 Despite over achieving this season in Unai Emery's first season in charge, Arsenal ​In terms of central defenders, standout players include Serie A duo Kalidou Koulibaly and Kostas Manolas of Napoli and Roma respectively. Both of the elite defenders have been linked with a vast number of European giants, so Arsenal will need to qualify for the UEFA Champions League to ensure they can compete for their signatures.

Regarding full-backs, Arsenal's homegrown talent Ainsley Maitland-Niles has impressed since replacing the injured Hector Bellerin in the starting lineup. Crystal Palace's Aaron Wan-Bissaka has had an exceptional season but will have a big price tag given the calibre of clubs vying for his signature. Manchester United's Antonio Valencia could be a short term solution and the two clubs have completed a lot of transfer deals between them in recent history. Left-back for Arsenal is more of a problem in terms of options. Not only is Nacho Monreal's future unclear, but Sead Kolasinac seems to only fit a left wing-back role and has been found out when playing in a back four. An obvious target, but almost certainly expensive, could be Leicester City's Ben Chilwell who has been strongly linked with Manchester City.

Unai Emery's handling of Mesut Ozil has been praised by many after the German midfielder has gone from being captain of the side, to sitting on the bench to being left out entirely. There is no question of the German's quality but it looks likely that Arsenal's manager will sell Ozil if the right offer comes along.

Arsenal are set to lose marquee attacking midfielder Aaron Ramsey on a free transfer to Juventus at the end of the season. With Denis Suarez's loan deal also up and Mohamed Elneny expected to leave, the Gunners should be looking to sign two quality, versatile midfielders if not three depending on Ozil's departure. Polish midfielder Piotr Zielinksi of Napoli has considerably developed under Carlo Ancelotti this season. The 24-year-old would boost Arsenal's defensive options in the middle of the park offering competition for Lucas Torreira, Granit Xhaka and Matteo Guendouzi.

Colombian star James Rodriguez's loan deal at Bayern Munich expires at the end of the season and could be prized away from Real Madrid if Arsenal are willing to spend the money on the creative midfielder. Other potential players to replace Ramsey include Isco, Julian Brandt or Leicester City's James Maddison. 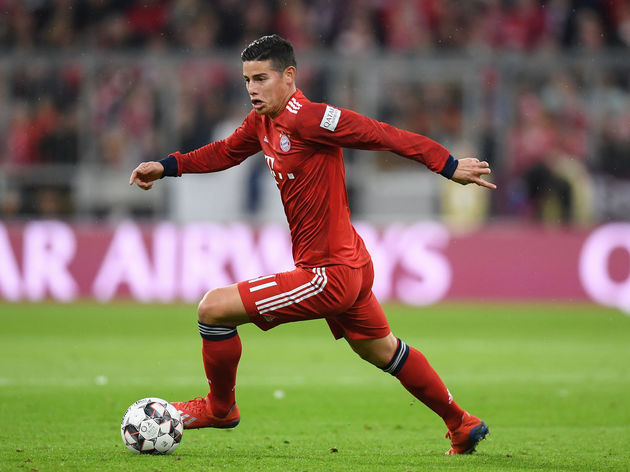 Arguably Arsenal's strongest part of their team, Alexandre Lacazette and Pierre-Emerick Aubameyang are one of Europe's most deadliest striking duos. Although Arsenal may be looking to replace long term absentee Danny Welbeck it is much more of a priority for them to sign a winger.

The Gunners are relatively thin on the ground when it comes to wide players, using Alex Iwobi and Henrikh Mkhitaryan on the wings all season. Even though they will get back on loan winger Reiss Nelson from Hoffenheim, Unai Emery should be looking strengthen in the summer. Lille's Nicolas Pepe is a standout candidate for Unai Emery to go after. The Ivorian has dominated the French league this season and has caught the eye of several clubs. Once more, it will be essential for Arsenal to secure Champions League football if they want to sign him. Another target they should look at is Serie A winger Ivan Perisic, who Manchester United missed out on last season. Although Perisic may cost a lot, the Croatian is certainly prolific and has proven he can do it at the highest level having been a part of Croatia's World Cup heroics in 2018.