Arsenal manager Unai Emery could be set to raid Thierry Henry's Monaco in an attempt to rebuild his midfield, with Youssef Ait Bennasser a reported target.

Emery has reportedly been a long-term admirer of the Moroccan midfielder, and he has made an impressive start to life under Henry - despite Monaco continuing to languish in the Ligue 1 relegation zone. 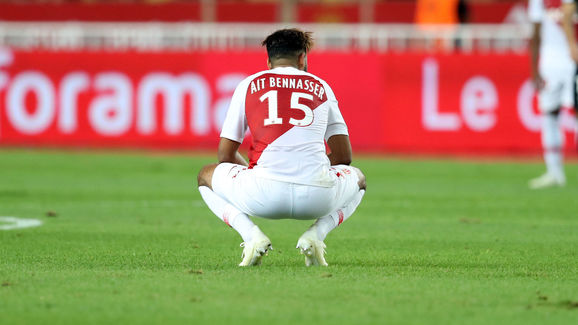 As reported by CalcioMercato, Arsenal are leading the race for the 22-year-old, having shown the strongest interest in pursuing his signature. However, both Milan and Genoa are also said to to be interested in Ait Bennasser, who joined Monaco in 2016 and will reportedly cost potential suitors just

With Ramsey's transfer to Juventus all but agreed, it can be expected that the Arsenal boss dips his toe in to the transfer market in search of a suitable replacement. Emery is also allegedly keen to offload Mesut Ozil, and Mohamed Elneny has been linked with a move away from the club.

The north London giants are in pole position to sign Barcelona playmaker Denis Suarez on loan for the remainder of the season, but that doesn't mean that Ait Bennasser won't be joining him. He fits the mould of midfielder that Emery likes, with Lucas Torreira and Matteo Guendouzi both technically gifted, tough-tackling midfielders. In the meantime, ​Arsenal