​Arsenal will reject any permanent or loan offers with an option to buy for Emile Smith Rowe in the summer with the Gunners keen on retaining the youngster for next season.

Smith Rowe is currently on loan at Bundesliga outfit RB Leipzig but has struggled for first team football after a groin injury he picked up last year has hampered his opportunities.

The 18-year-old did make

Despite only making his debut this month, the ​Bundesliga side are eager to bring the Englishman back to Germany next season, having been impressed with his ​Arsenal 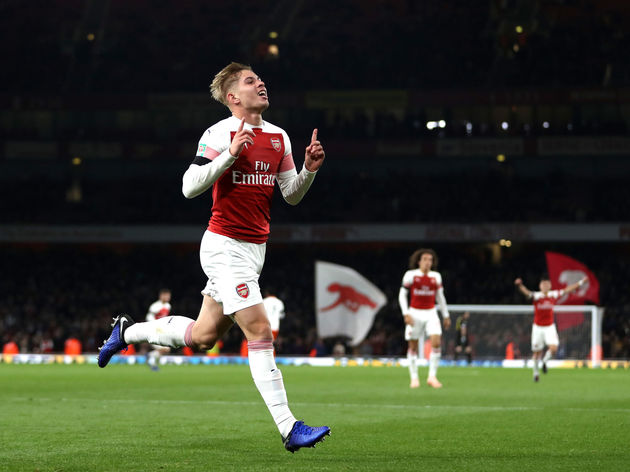 The report claims the midfielder wouldn't oppose a return to Leipzig, ​Premier League