Arsenal vs Bournemouth: 6 Key Facts & Stats to Impress Your Mates Ahead of Premier League Encounter

​Arsenal will be looking to return to winning ways in the Premier League this weekend when they welcome Bournemouth to north London for just the fifth ever time.

The Gunners had a strong start to the campaign which sees them sitting in the top four ahead of the weekend, but with just one win in their last five Premier League games, Unai Emery's side desperately need to get three points ahead of the international break.

Despite sitting further down the table in eighth, Eddie Howe's Bournemouth are just one point behind Arsenal ahead of their trip to Emirates Stadium.

It might look on paper like this weekend's fixture is going to be a walk in the park for Arsenal, but do the stats actually back that up? Well, yes! Here's some of Opta's best looking ahead at Sunday's match. 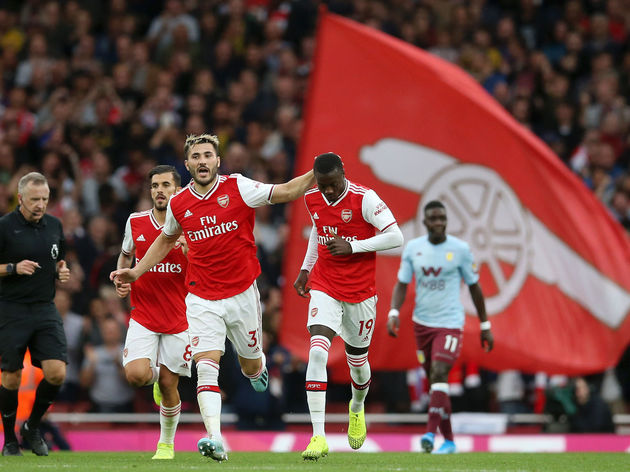 Arsenal and Bournemouth don't have a long past of playing each other, but the Gunners certainly have history on their side.

In four matches at the Emirates, Arsenal have won each fixture with an aggregate scoreline of 13-2.

Arsenal have also picked up a win at home against Bournemouth in the League Cup.