Arsenal will host Bournemouth at the Emirates Stadium on Wednesday night in a clash between two sides with something to prove.

In Arsenal's case, this will mean trying to provide a bit more certainty to a top-four position, and Bournemouth has the chance to move into ninth place in the table after suffering through a winless February. Check out 90min's preview of the Premier League clash below.

Arsenalare set to receive a double injury boost ahead of the clash with Stephan Lichsteiner and Ainsley Maitland-Niles are returning from a back injury and illness respectively. Alex Iwobi is doubtful after suffering a knock in the last match against Southampton.

Bournemouthhave sustained injuries to key players in recent weeks, with star striker Callum Wilson and David Brooks not expected to play. Junior Stanislas is listed as a game-time decision after suffering a thigh injury in training before the Liverpool match. Eddie Howe has labelled the Cherries' injuries as 'devastating' but still believes his squad can compete with the Gunners.

It's not great news!

"There are no dramatic changes to our team news. David Brooks and Callum Wilson are both still out - they're some way away yet. We'll also have to make a late call on Junior Stanislas." #afcb pic.twitter.com/7fBMLThZli

Simon Francis and Lewis Cook are both out for the rest of the campaign with knee injuries suffered earlier in the season.

Arsenal have handled Bournemouth in almost every contest the teams have taken part in. Having only played eight times, Arsenal have won six, drawn one, and lost one. The Gunners have never lost to Bournemouth at the Emirates and will look to continue this run on Wednesday night. The Gunners won the reverse fixture between the sides 2-1 at Vitality earlier in the season. 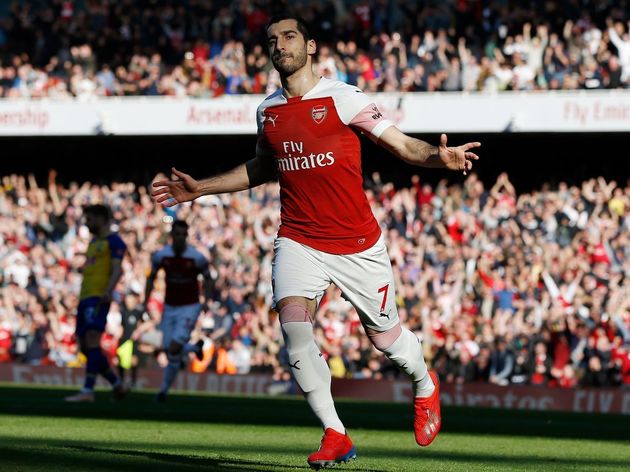 After one League Cup match in 1987, the clubs didn't compete until 2015 when Bournemouth were promoted back into the Premier League.

Arsenal come into the match in solid form after winning three of their last five matches in all competitions. A loss in the Europa League to Belarusian champions BATE is a small demerit in an otherwise decent stretch of recent matches.

Bournemouth have won two, lost two, and drawn one in their previous five matches while dealing with many injuries to key players, and will point to their 4-0 win against Chelsea as proof that they can take down the Gunners in this match. 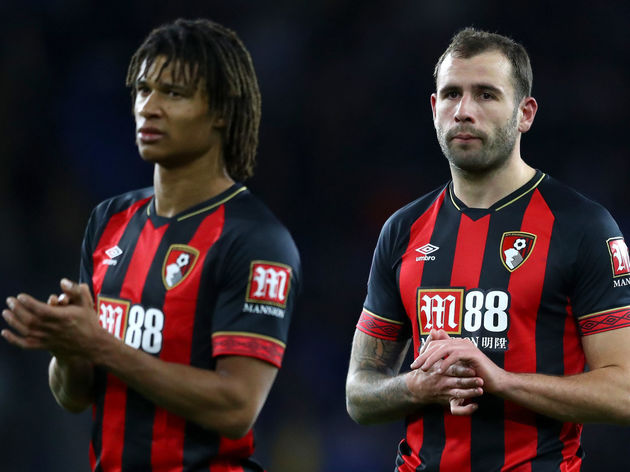 Here's a breakdown of how both sides have fared in their last five games.

Bournemouth have many players struggling for fitness and it's showing through the lack of goals in their last three matches. Despite the minor injury crisis, they should be confident in getting a result away from home on Wednesday night. Arsenal will be hoping to follow up on home wins against BATE and Southampton in their previous two matches and play their desired style of football. The Gunners are boosted with the return of some first-team players and will benefit from the depth of their squad.