​Arsenal host French side Rennes in the second leg of their round of 16 tie in the Europa League on Thursday.

After a shocking 3-1 defeat in the first leg, the Gunners will be looking to overturn the two goal deficit at the Emirates. After going down to ten men in the first half, Unai Emery's side lost their early lead before half time and then went on to collapse in the second half conceding twice to the mid-table Ligue 1 side.

Now with a tough task of turning the tie around, Arsenal will be optimistic ahead of the match but know if they concede their prospects of qualifying for the quarter final stages will be slim due to the away goals rule. Arsenal will be without suspended duo Sokratis Papastathopoulos and Alexandre Lacazette who were both vital in the Premier League win over Manchester United on Sunday. Henrikh Mkhitaryan missed that match with a back problem but could return on Thursday. Long term absentees Hector Bellerin and Rob Holding are out with knee problems, as is Danny Welbeck with a broken ankle. 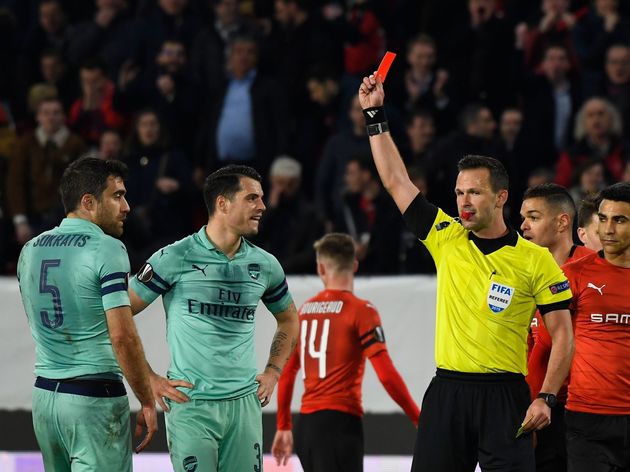 For Rennes, right-back Romain Danze and and midfielder Rafik Guitane remain unavailable after picking up injuries in October. There are no new concerns for the French side.

The two clubs met for the first time in the first leg which saw Rennes produce one of the most famous results in their history, beating the Gunners 3-1 and taking a healthy lead with them to North London. This is Arsenal's 26th UEFA fixture against French opponents, and their 13th at home, where they have been victorious in only five of the previous 12, losing three.

Rennes' sole previous experience of English opposition before the first leg of this tie was a 2001 UEFA Intertoto Cup semi-final against Aston Villa that they lost on away goals after winning the first leg in Brittany.

Arsenal have gone an impressive five matches unbeaten in the Premier League, a run which has included a 1-1 away draw in the North London derby against Spurs and their impressive 2-0 win over Manchester United.

However, their loss last week to Rennes in the first leg ​of the round of 16 Europe League tie has meant Emery's men will need to put on a famous performance to progress in the competition. Rennes are unbeaten in their last five matches in all competitions and have not lost in the Europa League since the group stage back in November.

Despite many being critical of Arsenal's defence this year, they have produced six clean sheets in nine matches in the Europa League. This could prove vital as an away goal for Rennes on Thursday will leave Unai Emery's side needing to score three to avoid being knocked out. However, the absence of Sokratis and Lacazette has made the task of qualifying even more difficult, and it's hard to see Arsenal advancing without needing extra time. 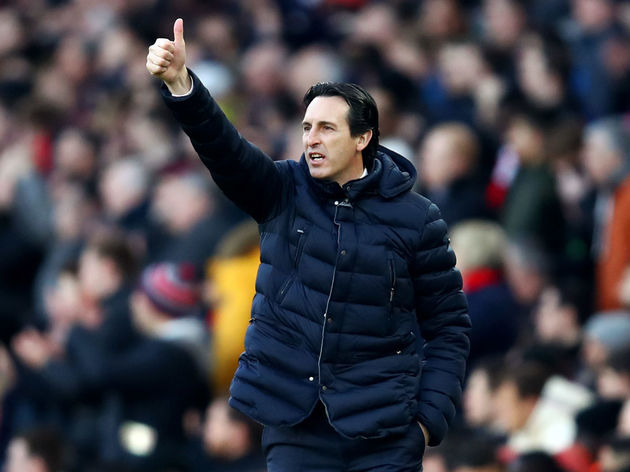 Expect the Gunners to come out fighting in what could prove to be a chaotic match.