And here at 90min, we are going to take you through everything you need to know about the classic contest between these two competitors. 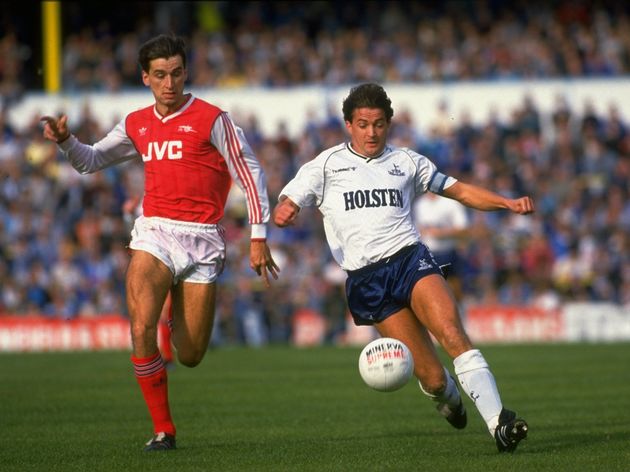 Now, you have to go back all the way to the beginning of the 20th century to pinpoint the origins of this fixture. And, here’s a surprising fact for you – when the sides first met in 1887, it wasn’t even a real derby - it was Royal Arsenal of south London against ​Tottenham, and the clubs were oblivious to the rivalry that would soon arise.

The match-up developed into a proper derby after the Gunners made the move to north London in 1913. Highbury was to be their new home, and this laid the geographical foundations for the the classic north London rivalry - Spurs’ White Hart Lane was located just four miles down the road.

Highbury in 1913, the year it opened #Arsenal pic.twitter.com/1gQfd8JvMx

Since that moment, history speaks for itself. One need only glance over the record books to see the scope of this bitterly contested fixture. There have been an extraordinary number of  spectacular clashes between the two north London rivals, and the minimum of two clashes per season and competitiveness of the squads has only intensified the animosity between the clubs, fans and players alike. 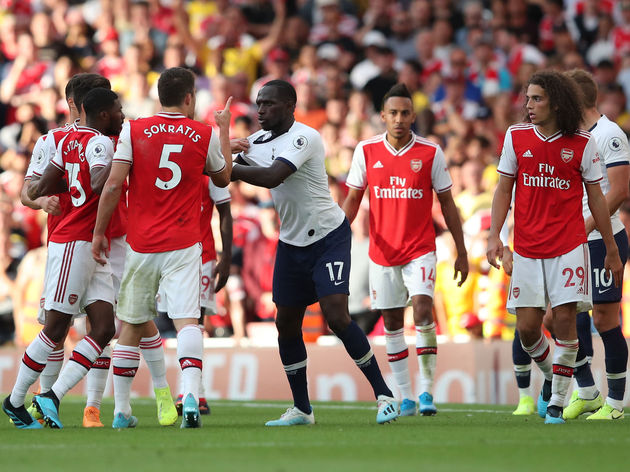 For both sets of supporters, pride is a crucial part of their identities. What allows football fans to feel proud of their beloved clubs? Success. And, you can be sure that Arsenal and Spurs fans alike will feel an extra injection of pride after a north London derby victory.

Yes, it’s because the team you adore with all your heart have won an important football fixture. But in doing so, it’s at the expense of your arch-rivals. The pure elation that stems from knowing that your club hold the bragging rights is beyond compare. Your team are the better side, and no one can tell you otherwise.

Happy 16th anniversary to one of the most iconic photos in north London derby history.

Arsenal and Tottenham have been charged by the FA for a fight that broke out after Eric Dier’s goal in the North London Derby. #ARSTOT #AFC pic.twitter.com/aQtkkDrvVs

And now we've taken a look at the meaning of the derby from its very origins, what better way to proceed then to cast our eyes over the most classic of classic contests between Arsenal and Tottenham, and pick our undisputed greatest combined XI. Strap in folks, it's going to be quite the north London adventure.