​Arsenal face Valencia at the Emirates Stadium on Thursday in the first leg of their Europa League semi final clash.

​Arsenal will be without ​Aaron Ramsey, who picked up an injury in the quarter final clash with ​Napoli and may have played his ​last game for the club.

​Mesut Ozil and Nacho Monreal both missed Sunday's Premier League clash with Leicester with foot and calf injuries respectively and are doubtful for Thursday's clash.

Geoffrey Kondogbia is missing for Valencia with a thigh injury sustained in early April, with Denis Cheryshev still out with a stretched ligament. Francis Coquelin will miss out on a return to his former club after picking up his third booking of the season in the quarter final against Villarreal.

These two sides have locked horns on five previous occasions, with the results not making great viewing​ for Gunners supporters. 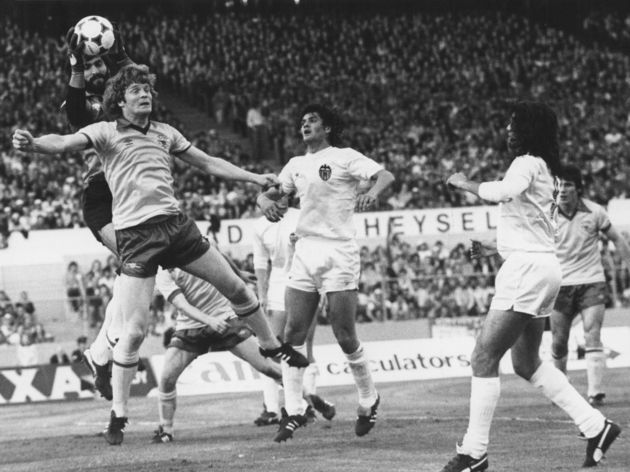 The first meeting between these two came back in 1980 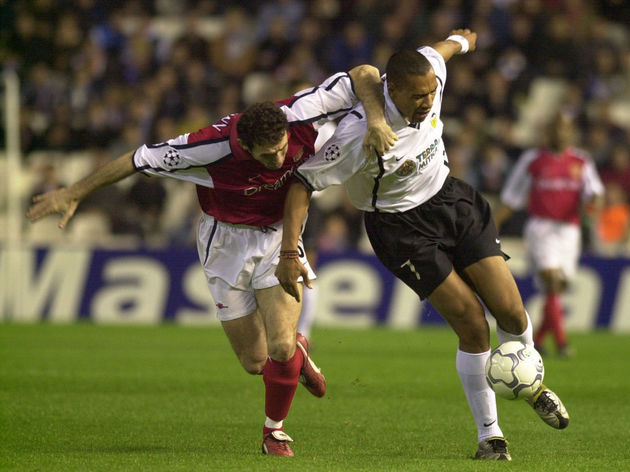 Arsenal are barely clinging on to their top four hopes in the ​Premier League after losing three consecutive games, conceding nine goals in the process.

Emery's men lost back-to-back league games for the first time since the opening two matches of the season when they lost to Crystal Palace and Wolves respectively, before crumbling at Leicester on Sunday.

Valencia are firmly in the race for a top four finish in ​La Liga with some strong showings of late. Four successive wins, including their 5-1 aggregate success over ​Villarreal was followed by narrow defeats to Atletico Madrid and Eibar.

Here's how each team has performed in their last five fixtures.

Given their recent failings in the league, predicting which Arsenal will turn up on Thursday is anyone's guess. However, if Emery's team perform anything like they did in during their two-legged victory over Napoli then are few who will be concerned of the Gunners progressing to the final. 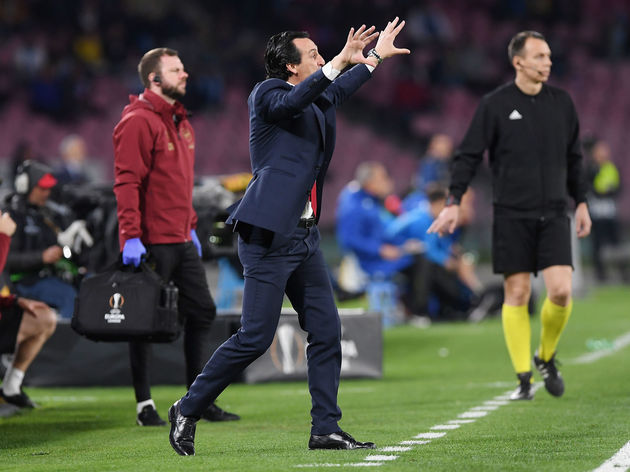 Their home form has been excellent this season yet they face a Valencia side with plenty of experience.

Los Ches won't sit back and soak up pressure, they will be keen to grab an away goal and leave Arsenal with plenty to do at Mestalla. Their fine league form is no fluke, and there is a reason they're in with a shout of securing a top four finish.