Arsenal vs VitÃÂ³ria: 6 Key Stats to Impress Your Mates With Ahead of Europa League Clash

​​Arsenal host Portuguese side Vitória in the Europa League this week looking to continue their good form in the competition. 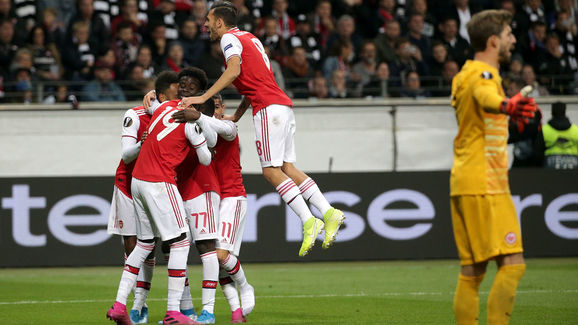 Arsenal are coming into this game hurting after suffering a 1-0 loss away at Bramall Lane to ​Sheffield United, whereas Vitória lost to second tier Sintra in the Taça de Portugal.

Have you got no idea who Vitória are and how good they are? Don't worry about that because here at 90min, we've got you covered. Thank us later.

Here are some interesting facts, courtesy of Opta, to impress your pals with while you watch the tie.

​Arsenal have found it too easy at home against Portuguese teams as they are unbeaten against them (winning four, drawing one) whilst scoring 17 and conceding none. Shame they don't have that sort of record against English teams.

This is the first time that the two sides will face each other - but did you know Vitória played an English team in the UEFA Cup first round ten years ago? They played Portsmouth and lost 4-2 on aggregate, resulting in their elimination. Yes, League One Portsmouth were indeed once in the UEFA Cup - and they beat Vitória. Peter Crouch at the height of his abilities. 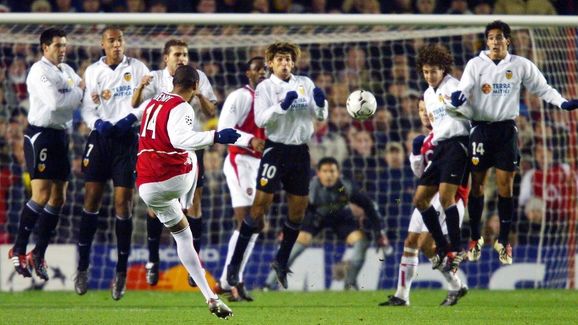 Having said that, this is in the Europa League where they're playing some questionable opponents and not Europe's elite.

On the Road Blues Vitória are the literal opposite of that. They are winless in their seven away matches in the Europa League (drawing two, losing five).

Expect that to go to eight at the end of the game.​ The last away win for the Portuguese side in this competition​, again excluding qualifiers, was in 2005. They beat Wisla Kraków in the first round of the UEFA Cup.

Seriously, how did they get into the Europa League?

Only one player has been directly involved in more go​als in the competition than Gabriel Martinelli. The Brazilian youngster scored twice and assisted another on his European debut last time out.