​Arsenal are hoping to appoint former winger Marc Overmars as their technical director as they look to resolve their recruitment troubles.

With rumours suggesting current head of recruitment ​Sven Mislintat is set to leave the club after failing to be considered for the director role, Arsenal have reportedly been forced to look for potential replacements for the German.

News of ​Arsenal's plans for Overmans comes from the ​Mirror, who state that Arsenal are impressed with Overmars' part in Ajax's overwhelmingly successful recruitment network in recent years.

As the club's director of football, Overmars has been responsible for the development of the likes of Frenkie de Jong and Matthijs de Ligt, who have both been heavily linked with monumental moves to many of Europe's elite sides, with ​Barcelona and Paris Saint-Germain thought to be the likely destinations for the pair.

Overmars has also authorised moves for the likes of ​Christian Eriksen, ​Toby Alderweireld and ​Davinson Sanchez, who all flourished at the club before securing moves to ​Tottenham Hotspur. The Dutchman spent three years with Arsenal between 1997 and 2000, and he was a key part of the club's ​Premier League and FA Cup double in 1998. He went on to secure a move to Barcelona, but still retains several close friends at Arsenal. 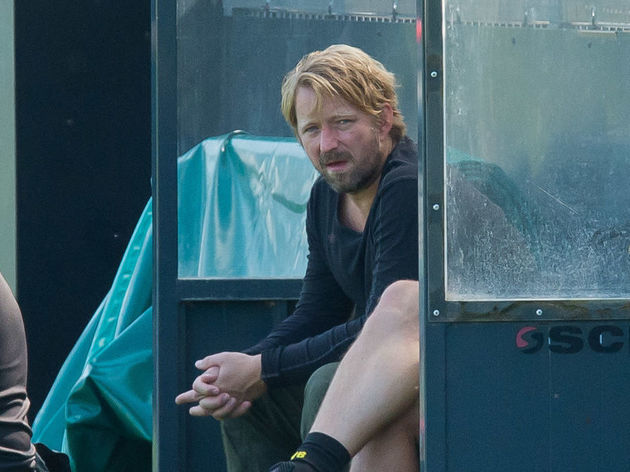