Arsenal Working on '3 or 4' Signings in January Transfer Window

The Gunners were thought to have only had a limited budget during the summer, but the club made it work and ended up sanctioning a record £72m deal for Nicolas Pepe. David Ornstein of The Athletic that writes Arsenal are targeting ‘three or four’ incomings, with the important caveat of a reduced budget. The primary focus is therefore on loans and cheaper deals, which appears to be one of the reasons Layvin Kurzawa has been identified as a target.

Arsenal have been in talks over a deal for the Paris Saint-Germain left-back since earlier in the week and have been tipped to wrap up the signing for as little as £6m. It has been suggested that PSG could even waive a fee given that Kurzawa will be released in summer anyway. 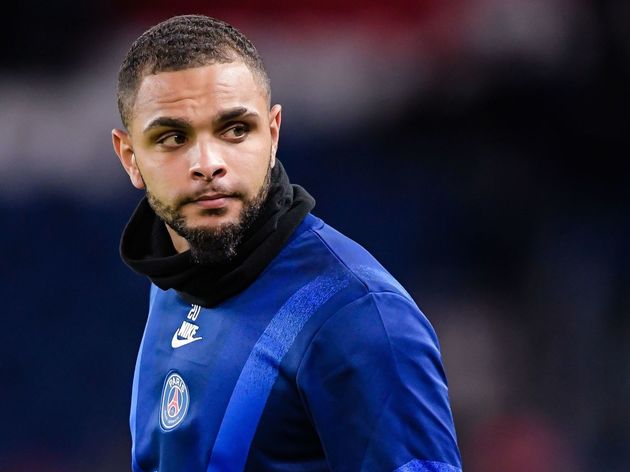 “John is a player that I really like and we followed him before we signed him when I was at City," he said. "I worked with him for many years and I know him well, and obviously when I look at centre-backs he has got many attributes that I like from one. But we are not interested in him,” he said.

A more affordable centre-back target than Stones is Getafe’s Djene Dakonam, but even a rumoured £22m valuation is likely to put the Togolese international out of Arsenal’s reach this month.

Arsenal are not expected to try and strengthen in attacking areas, largely because of youngster Eddie Nketiah, who is now tipped to have a first-team role in the remainder of the season after being recalled from a disappointing loan at Leeds. Nketiah only started twice for Leeds in the Championship. He was thought to be heading on loan to another club in the second tier, with Bristol City mentioned, but he will stay at Arsenal instead.