​Arsenal failed with a summer move for Vinicius Junior after Real Madrid rebuffed their interest in the Brazilian starlet.

The Gunners' new technical director Edu identified the 19-year-old as a target over the off-season and attempted to use their shared nationality to his advantage. However, both he and Paris Saint-Germain counterpart Leonardo were informed by Los Blancos that the wonderkid was not up for sale. 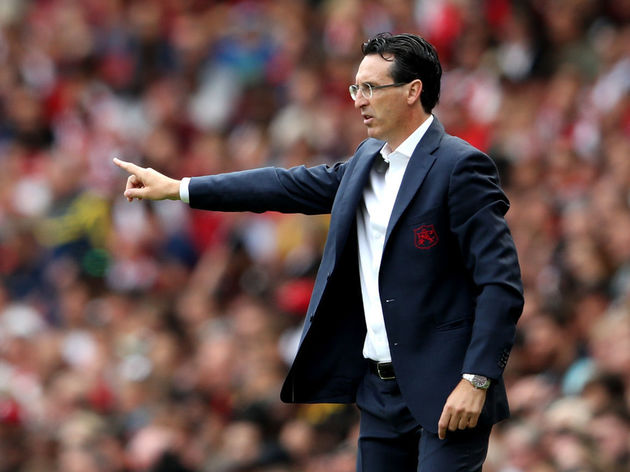 ​Esporte write that ​Real 'immediately blocked' the north London outfit as they sought to land Vinicius, who has been with the Spaniards since July 2018.