​All is not well at Arsenal right now. They have fallen behind in the race for a top-four finish in the Premier League, and their sloppy form spilled over to the Europa League as they were held to a 1-1 draw by

Marcus Edwards with the driving run, Bruno Duarte with the scissor kick! 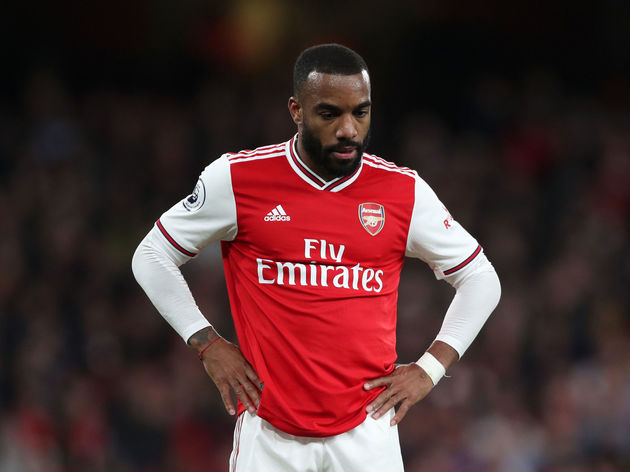 Not only could a loss see them drop down the table, but it could also increase the gap between the Gunners and the top four. Chelsea currently boast a six-point lead over their rivals, and they could stretch that to nine with a win over Crystal Palace. 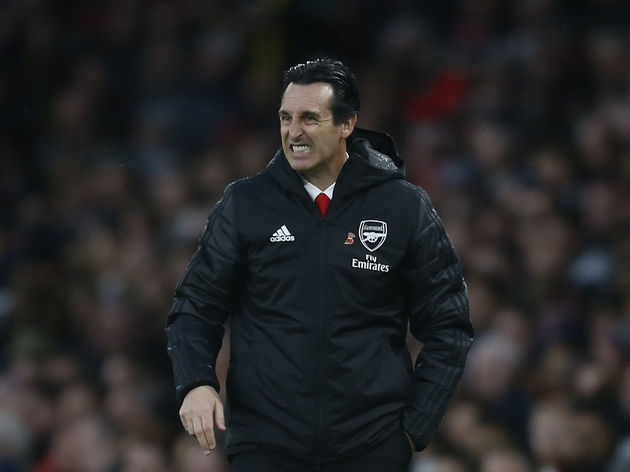