Legendary Arsenal manager Arsene Wenger has admitted the club 'lost its soul' when it moved from the historic Highbury to the current surroundings of the Emirates, saying there was a magic to their former home they have never been able to replicate.

Wenger departed the club after 22 years in 2018, and although the club have struggled to adapt to life without him, it's true that its descent into mediocrity actually began years before the Frenchman stepped down.

The Gunners' last ​Premier League title win came in 2004, when they still played their home games at Highbury. They didn't move far, geographically, to the shiny new Emirates Stadium, but they have clearly been unable to carry their winning mentality over the short distance, and Wenger has explained why he thinks that is. "I moved from Highbury, which was similar to Anfield, but there was a soul in the stadium," Wenger told beIN Sports, as quoted by ​Standard Media.

"We built a new stadium but we never found our soul - we left our soul at Highbury.​

"We could never recreate it for security reasons.

"The distance from the pitch to the stand had to be bigger as we needed ambulances to come in. The inclination of the stands had to be smaller all those things together that we didn't find to recreate the atmosphere." 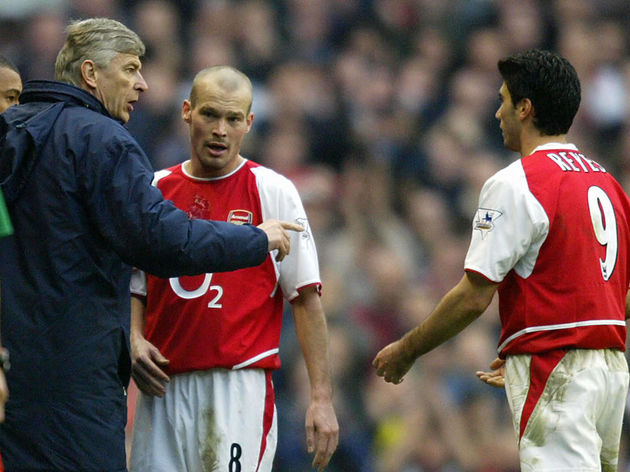 Wenger is ​Arsenal's longest-serving and most successful manager, having won three league titles and seven FA Cups in his 22 years at the club. His replacement - Unai Emery - lasted less than 18 months in Wenger's shoes before himself being replaced by Mikel Arteta, who briefly served as captain under the legendary Frenchman.

The Spaniard has been tasked with restoring the club to the greatness they achieved at their former home, but he too has struggled, with just one win in five league games. They sit tenth in the Premier League following ​Saturday's draw with Sheffield United - though just five points off Manchester United in fifth.