Former ​​Arsenal manager Arsene Wenger has been without a managerial job ever since leaving the Emirates in 2018, and has most recently been touted to take over as Bayern​ Munich boss.

The Frenchman had been in the running to replace Niko Kovac, after the former Bayern midfielder was sacked as the club's coach following a ​5-1 pummelling at the hands of Eintracht Frankfurt in early November.

While Bayern have responded positively, beating Olympiacos 2-0 before thrashing ​Borussia Dortmund 4-0 in the first Klassiker of the season, the hunt for a new manager is well under way. 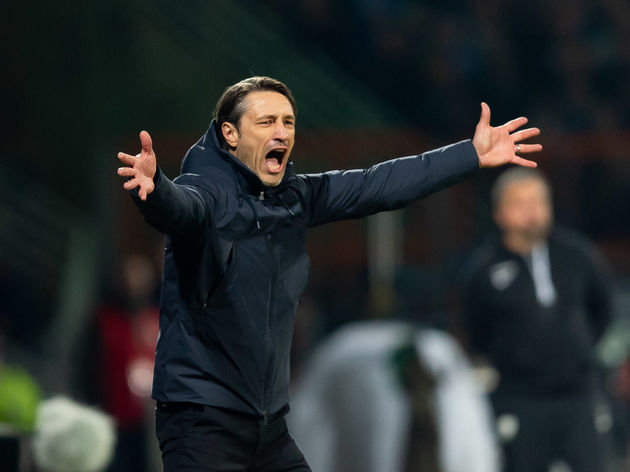 Wenger had initially revealed he had ​spoken to Bayern president

However, despite recent speculation surrounding the possibility of a Wenger takeover, the 70-year-old has spoken out again (to beIN, via ​Get French Football News), stating:

The ex-Monaco boss was then asked if that quashed any possibility of a return to management, to which Wenger responded: "No, not necessarily." 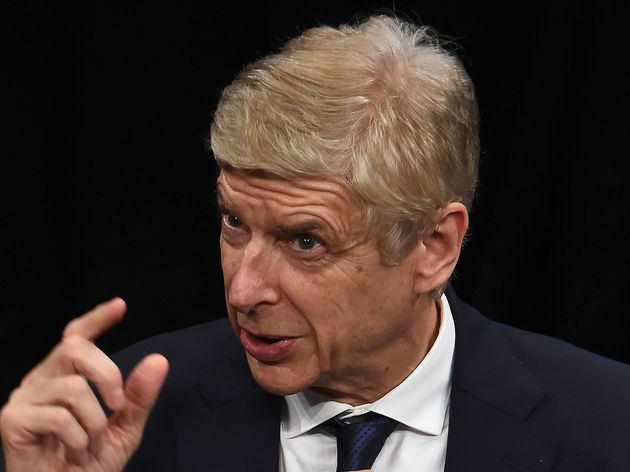 Whilst the ambiguity surrounding who will be Bayern's next boss continues, one thing that's clear is that a decision on a new manager is required. Hansi Flick is currently leading the club as interim manager.

Following the international break, Bayern travel to the Esprit Arena to face Fortuna Düsseldorf before a tough fixture against Hoffenheim at the Rhein-Neckar Arena a week later.