​PSG sporting director Antero Henrique is soon expected to be out of a job after disappointing the club's owners in failing to land Ajax midfielder Frenkie de Jong, and former Arsenal manager Arsene Wenger is in the frame to replace him.

Barcelona announced the signing of the 21-year-old this week, after months of speculation that he was close to signing for the French champions, and it is thought to be the last straw as far as Henrique's job is concerned. 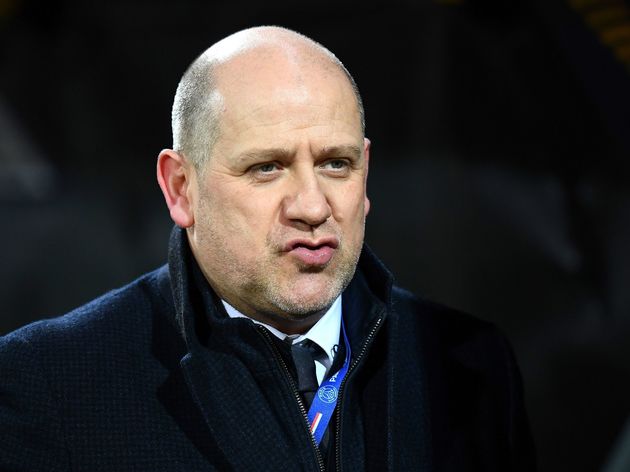 Having been appointed in 2017, the owners have lost patience with the 50-year-old according to ​ESPN, after losing out to Milan in a bid to sign Lucas Paqueta and failing to tie down Adrien Rabiot to a new deal, and are now expected to move to replace him before the summer.

Wenger, who has been out of a job since bringing his legendary reign with ​Arsenal to an end in May, has been in contact with manager Thomas Tuchel throughout the season, and is the early favourite to succeed Henrique.

There is perhaps an element of misfortune in De Jong's decision to join Barcelona from PSG's perspective, as the player himself admitted upon signing that the French side did 'everything' to try and secure him. "PSG would have been an excellent choice," he said. "They did everything to get me. There is a good coach, and PSG possess a young and talented team.

"Ligue 1 might be a little less strong, but the advantage of a transfer to PSG would have been that it was the greatest guarantee of playing time for me to develop.

"The fact that I did not go for PSG is purely because it is ​Barca."