Arsene Wenger Reveals Which Title Winning Arsenal Side Was His Greatest

​Arsene Wenger has named his record breaking Invincibles squad as his greatest Arsenal side when comparing his three title winning teams.

The Frenchman spent 22 years in north London, winning 10 major trophies and changing the landscape of British football by implementing a free-flowing, attacking brand of possession football. 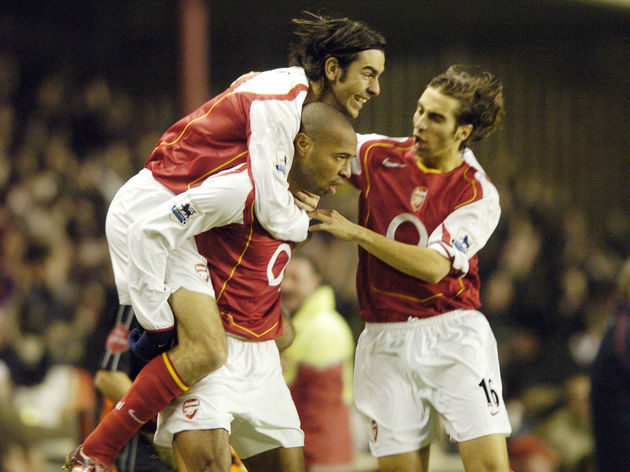 Unsurprisingly, Wenger has name that Invincibles squad as the greatest side he managed - but the legendary Frenchman was keen to point out the contrasts and merits of his other two title winning sides.

Speaking to beIN Sports, as quoted by the MetroMy dream was always to play a season without losing a game so I cannot go against that.

"But as well I must say I inherited a team of men when I came to Arsenal – this was the team that won in 98.

"Adams, Bould, Winterburn, Keown, Dixon that was the core of the team. It was branded Arsenal players who were ready to die for the club. You could go after the game in the fight in the corridors you would know they would not leave you alone – this was the type of players I had at the start.

"They were ready to go to war with you, you could be in the trenches with them. 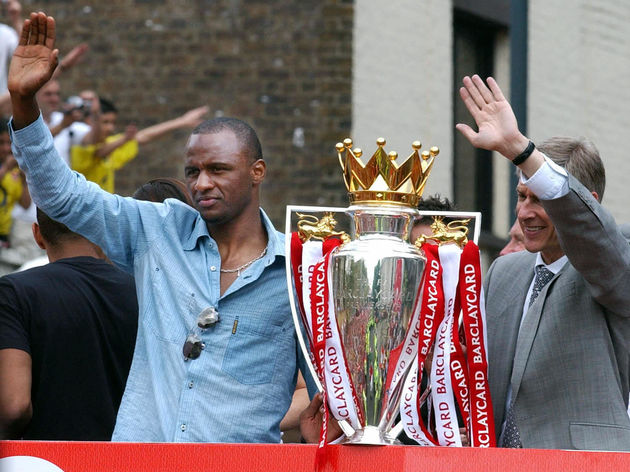 Wenger continued by revealing that his latter generation of players were not only supremely talented, but larger than life characters too.

"Afterwards the second generation of players who had as well exceptional charisma. We speak a lot about the first generation but the other defence of Lauren, Campbell, Toure and Ashley Cole were exceptional with Lehmann in goal; they were characters," Wenger added.

"At the end of the day when you look back you feel when you get that right – the personalities – you are ready to go anywhere in the world. These teams had charisma."