​Former Arsenal manager Arsene Wenger has claimed that he turned down the opportunity to coach the French national team several times, while admitting that actually he 'misses' wet Wednesday nights at Stoke.

Wenger has been out of management since he left the Gunners at the end of the 2017/18 season. Although he has been linked with a number of high-profile roles after he vacated his post at the north London side, the 70-year-old has seemingly been biding his time and appears in no rush to make a decision over his next destination. 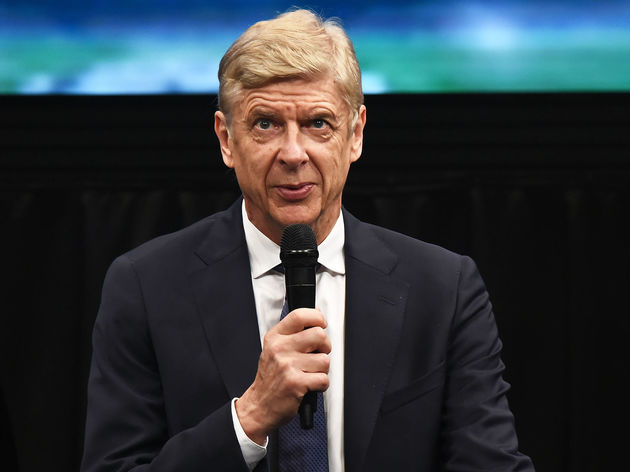 The Frenchman was ​reportedly nearing a return to football as a technical director at FIFA, but it appears as though he is keen on returning to club football.

​Speaking to the AFP, Wenger was quick to state his lack of desire to coach a national team, having apparently turned down numerous offers from France.

When questioned whether he missed the cold and wet evenings in places such as Stoke and Bolton, Wenger replied: "I like it personally.

The French national side are currently coached by Didier Deschamps, who led them to World Cup glory in 2018. Despite the amount of talent that would be at his disposal, Wenger sees the job as too limited for him considering his tireless efforts while manager of ​Arsenal.

He has also been previously linked with the job at Lyon, following the dismissal of Sylvinho. However, the post was eventually filled by Rudi Garcia, despite a certain degree of dissatisfaction amongst fans.

It appears as though the Frenchman is holding out for a return to club football, but he has made it abundantly clear that he is in no rush to dive back into management.