"If you sack Arsene Wenger and then say to the guy who replaces him 'you have no money to spend on new players', what was the point of sacking Wenger in the first place?"

AS Nancy-Lorraine before moving to Monaco, where he spent seven years with Nagoya Grampus. 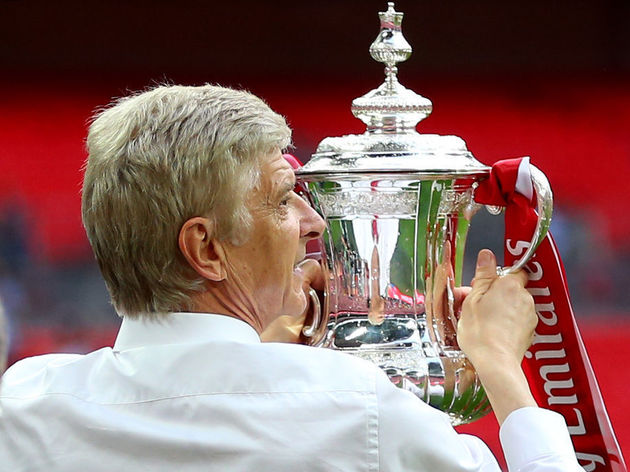 In 1996, his 22-year reign in north London began. Wenger was the first full-time appointment since Bruce Rioch left Arsenaltwo months earlier, and he