Mikel Arteta's Arsenal overcame a bright Leeds United side 1-0 on Monday evening to book their place in the fourth round of the FA Cup.

In the first half, the Championship side dominated proceedings, having 15 shots on goal. They forced Emiliano Martinez into a number of smart stops, while the away side also hit the bar. However, Reiss Nelson's second half strike was enough to help Arteta's side book their place in the next round of the competition.

15 - Leeds attempted 15 shots in the opening 45 minutes against Arsenal, the joint most shots the Gunners have faced in the first half of a game this season (also facing 15 in the first half against Liverpool in the Premier League back in August). Lethargic. #FACup #ARSLEE pic.twitter.com/HKiGaWfhok

This result means that the north London side have won back to back matches in all competitions for the first time since October, when they managed to beat ​Bournemouth 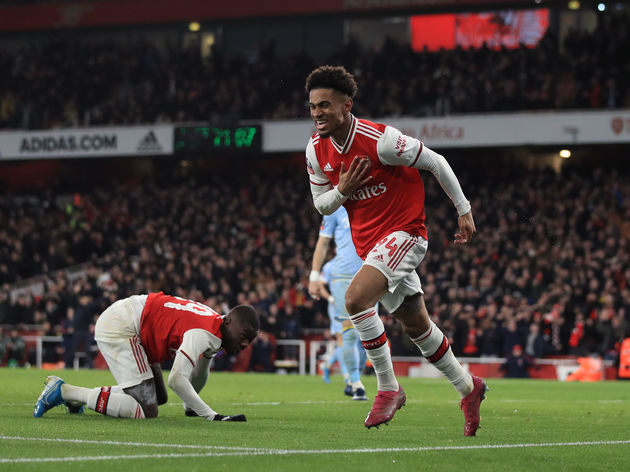