Neuer has struggled with both injuries and a loss of form in recent seasons, with Bayern apparently already beginning to prepare for life without the 33-year-old shot stopper. 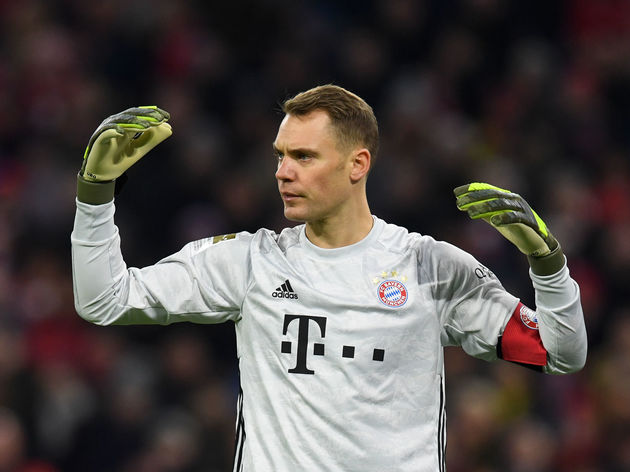 According to ​The Sun, ​Bayern are worried about ​Neuer's poor form, so much so that they have started considering a push for Leno, who is high on their wish list of potential replacements.

Bayern would prefer to lure ​Barcelona's ​Marc-André ter Stegen back to Germany, but they are aware that that would be next to impossible, so they are said to be prepared to settle for Leno, who has impressed for ​Arsenal at times this season.

What is certain is that Bayern will eventually need to replace Neuer, but it would come as a huge surprise to see them turn to Leno. The Arsenal man has kept just two clean sheets this season, whereas Neuer has managed three, so the latter is actually in the better form since the start of the campaign. Arsenal would certainly make it hard for Bayern to sign Leno. Given he still has four years remaining on his current contract, Arsenal would demand a huge fee for their goalkeeper, and Bayern would be unlikely to meet those demands.

Bayern are understood to be ​close to sealing a free transfer for 23-year-old ​Schalke goalkeeper Alexander Nübel, which makes more sense from both a financial and a footballing point of view.

Already an established Bundesliga goalkeeper, Nübel has long been viewed as a potential heir to Neuer's throne, both with Bayern and with the German national team. 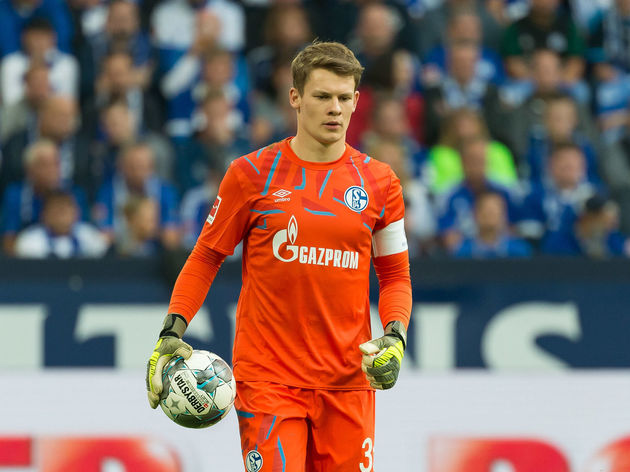 Neuer has previously admitted that he will leave Bayern when he ​no longer feels wanted at the club, but the ​Bundesliga giants have shown no sign of wanting to part with Neuer anytime soon.

Signing Leno may change that, but it seems like the most likely option will be for Bayern to bring Nübel in at the end of the season. The 23-year-old could push for a starting position immediately, but he would also be a ready-made successor for Neuer down the line.