​Bayern Munich are thought to be keen on parting ways with midfielder Corentin Tolisso, with a number of Europe's biggest sides interesting in striking a deal.

The Frenchman has fought back from a serious knee injury to return to the squad this season, but has failed to hold down a regular place in the team. He has started just seven Bundesliga games this season - five of which came under former boss Niko Kovač. 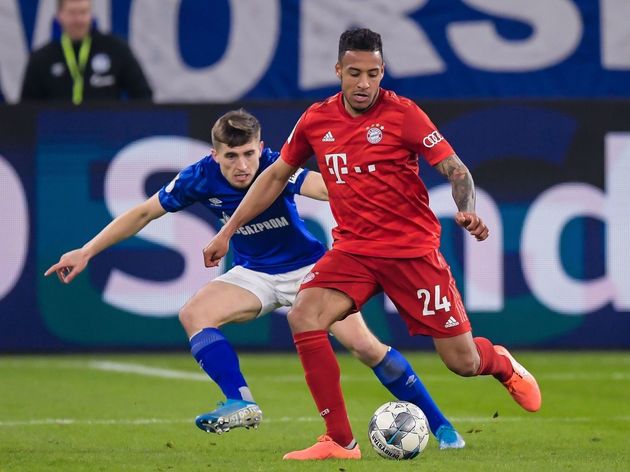 As noted by ​Foot Mercato, ​Bayern aren't happy about that. They are said to have accepted that Tolisso does not have a long-term future under current manager Hansi Flick, and since the boss just signed a contract extension, it may not be time for Tolisso to go.

In terms of suitors, ​Arsenal are tipped to make a more the 25-year-old. The Gunners will likely be on the lookout for a replacement for Dani Ceballos, who is expected to return to ​Real Madrid once his loan ends, and Tolisso could be that man.

​Espanyol's Marc Roca has also been suggested as a likely option, but the chance to sign a World Cup winner like Tolisso may be too good to pass up on. 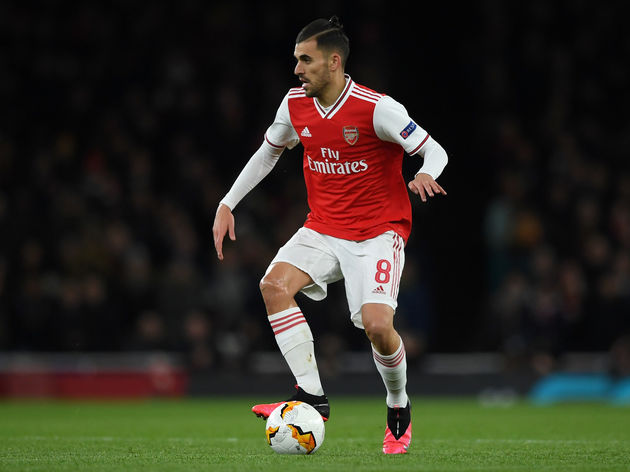 However, they can expect competition from ​Atlético Madrid, who may find themselves needing to replace either Thomas Partey or Saúl Ñíguez. The same can be said of ​Napoli, who have been tipped to join the race is Fabián Ruiz leaves Stadio San Paolo this summer.

​Juventus are said to be keen as well, despite currently having about 1,000 central midfielders in their squad, while ​Manchester United's name is unconvincingly thrown in there too. The Red Devils want someone with a little more creativity, like ​Aston Villa's Jack Grealish.

It is thought that Tolisso would be open to leaving Bayern this summer, and given he has just two years left on his contract, it is suggested that the club wouldn't hesitate to listen to an acceptable offer.

There's no mention of how much Tolisso would cost, but given he joined for €41.5m just three years ago, you get the feeling that any interested side would have to part with a similar figure this summer.