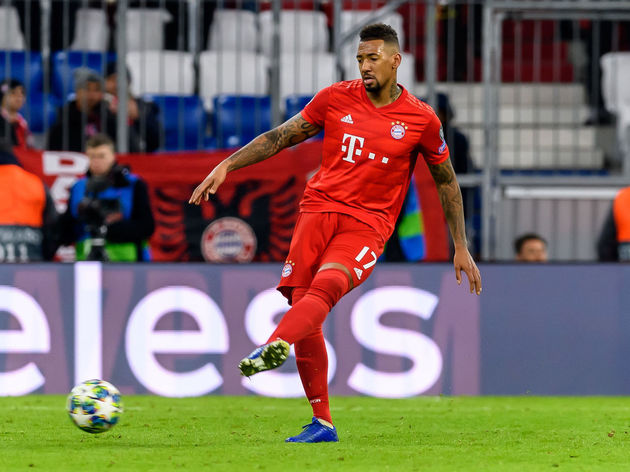 They are believed to have added Boateng to their list of potential targets this month as they look to finally address their defensive issues. ​Foot Mercato claim that ​Arsenal have already made contact with Bayern about a possible move for Boateng, and it is thought that, despite Flick's insistance, a fee of between €16m and €18m would be enough to tempt them to sell.

This declaration came shortly after Flick insisted that fellow defender David Alaba was not for sale either, with ​Chelsea believed to be keen on launching a ​£60m move for the Austria international. 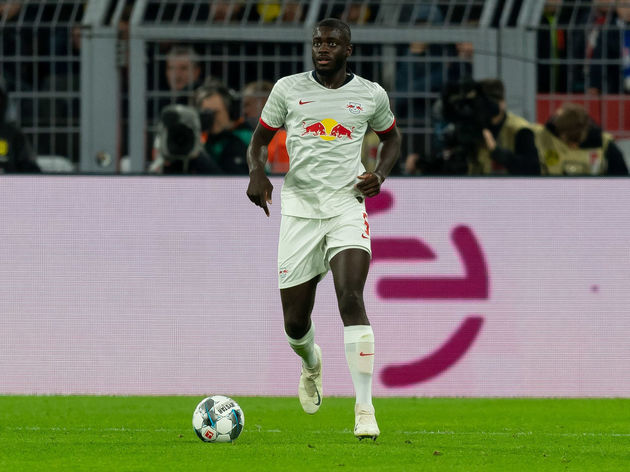