​, which is thought to include former Arsenal boss Arsne Wenger and six-time Serie A winner Massimiliano Allegri.

Kovac paid the price for a disappointing start to the 2019/20 Bundesliga season in the wake of Saturday’s defeat against Eintracht Frankfurt, a result which left Bayern four points adrift of leaders Borussia Monchengladbach and ensured they have only won five of 10 league fixtures.

With the Bavarians looking to fill one of the biggest jobs in football, it is little surprise that several big names are on their radar, which has been revealed in a report from The Guardian. 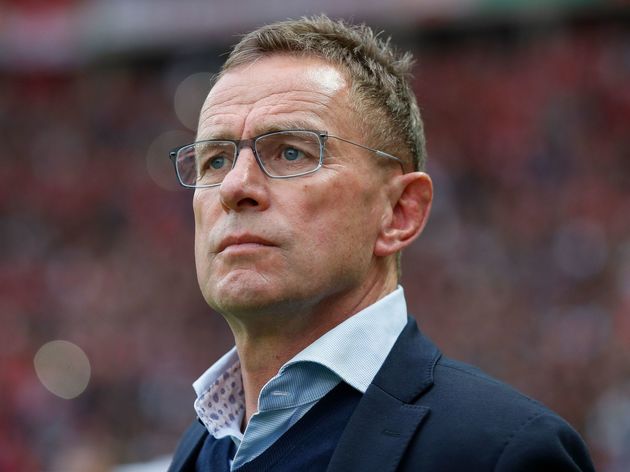 Rangnick is considered the ‘frontrunner’ by The Guardian’s report and is said to be ‘interested’. However, joining Bayern would involve leaving a role at Red Bull that he only started in the summer.

The 61-year-old’s two most recent spells as a coach have both been at RB Leipzig and he has been part of Red Bull’s wider football operation for much of the last decade.

Rangnick is also noted for his success at Hoffenheim and has generally been in and around the Bundesliga for 20 years. His coaching career began before he turned 26 years of age. Wenger is presented as more of a short-term option for Bayern, an interim until the end of the season before a more long-term appointment is made.

The veteran Frenchman, who spent 22 years at Arsenal until 2018 and was noted for his great consistency – even in difficult circumstances, already speaks fluent German.

Wenger’s vast experience could count massively in his favour, especially as Kovac was extremely inexperienced when it came to club management. Ten Hag has become one of the hottest coaches in Europe because of his achievements with Ajax last season, coming within seconds of a first Champions League final since 1996.

Unfortunately for Bayern, the 49-year-old Dutchman, who 90min reported earlier this season to also be of interest to Manchester United, has already ruled himself out of the running.

“I can confirm I will stay at Ajax this season,” Ten Hag has said this week. Having left Juventus at the end of last season off the back of a fifth consecutive Serie A title – the club’s seventh straight – Allegri is the obvious big name candidate.

The Italian is a proven winner, although The Guardian notes that there are concerns about hiring a non-German speaker after Carlo Ancelotti’s disappointing short-lived time in charge.

That being said, it is also worth noting that Allegri’s agent, Giovanni Branchini is ‘trusted’ by Bayern and has often dealt with the club in the past.

The Guardian specifically notes that Bayern president Uli Hoeness does not want José Mourinho at Bayern, all but ruling out the former Chelsea and Manchester United boss. Even though Hoeness is due to step down imminently, he will still have a say in who Bayern appoint. 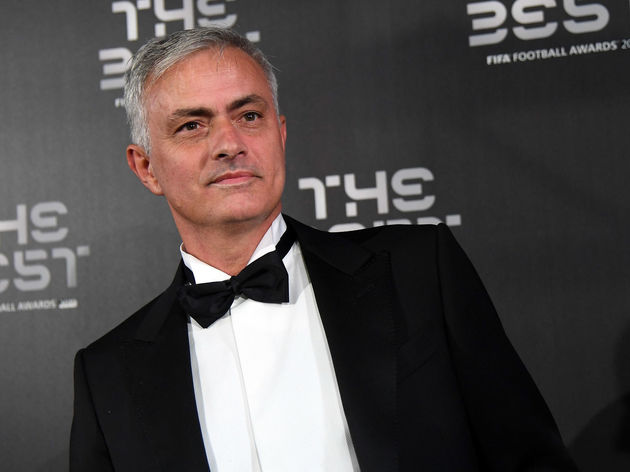