​Arsenal goalkeeper Bernd Leno has admitted that the team struggled to adapt to Unai Emery's tactics when he took charge in the summer.

The former Paris Saint-Germain manager replaced Arsene Wenger at the Emirates Stadium, with the legendary Frenchman having been at the helm in north London for a record breaking 22 years.

A change in style was always going to be difficult and Leno, who joined the Gunners from Bayer Leverkusen last summer, admits the club struggled to adapt to Emery's style - with the Spaniard keen on seeing his defenders play out from the back in a more possession based style of football. "At the beginning we saw that we had problems with many things like playing from the back, defending our goal, but I think that's normal. The manager said we need time and we needed confidence," Leno said, as quoted by the Metro.

"Last season was not the club's best and everybody needed the confidence. I think we improved a lot and then we had a very good unbeaten run. We're still improving and we have to improve. Our defence is much better than three months ago because everybody is working better. It's very important for everybody in this team."

The German went on to admit that he too needed time to settle into his new surroundings, but he was now loving life at the club.

Arsenal have scored five goals at home in a competitive game under Unai Emery for the first time.

"It’s a little bit different to Germany. ​Arsenal is my second professional club in my career and it was clear that it needed a little bit of time," Leno added.

"Now that I’m settled in the club, I feel at home here and I get the confidence from my team-mates. Everybody accepts my personality, my quality, and that’s very important. As a goalkeeper, to have that confidence is huge, so I feel very comfortable in this team.

"We play in a different way and for me, and also for the players, we needed the time to trust each other to get the feeling as a defence." 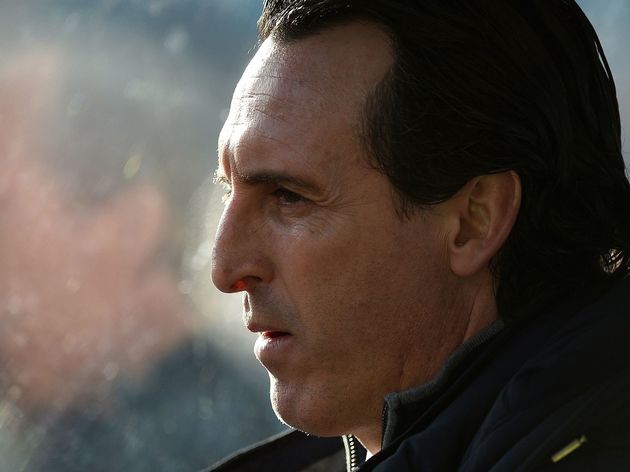 Emery's persistence with his new tactics appear to be paying dividends, with the club reaping the rewards of sticking with their new philosophy. The Gunners currently occupy the last remaining Champions League spot, and victory against ​Tottenham in the north London derby at the weekend would cut the gap to their neighbourhood rivals in third to just three points.