​Cesc Fabregas has revealed his thoughts on a number of topics during an impromptu Q&A on Twitter, including the best player in the Premier League at this moment in time and the toughest division to play in.

Fabregas came through Barcelona's La Masia youth academy before departing for Arsenal in September 2003. He later returned to Barça before securing a move to Chelsea in 2014. The 32-year-old is now currently with Monaco in Ligue 1.

The Spaniard has now taken to his Twitter to answer questions in a Q&A session. Fabregas was first asked what his favourite trophy that he won as a player was, with the midfielder responding: "It’s got to be the World Cup.

Anyone up for quick Q&A? Let’s go #askCesc 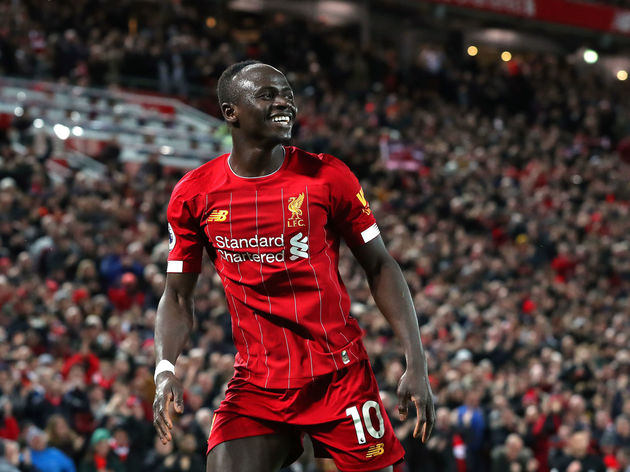 Every goal against Spurs will do https://t.co/hvQgjLteM4

He concluded by admitting that he wishes he was part of the United vs Bayern Munich match of 1999, while he also revealed that t